Chelsea produced an absolute masterclass to rout Everton 5-0 in Saturday’s Premier League encounter. Despite pundits predicting a close and tough encounter for Chelsea, what played out was a one-sided affair which produced the fifth consecutive Premier League victory for the Blues. 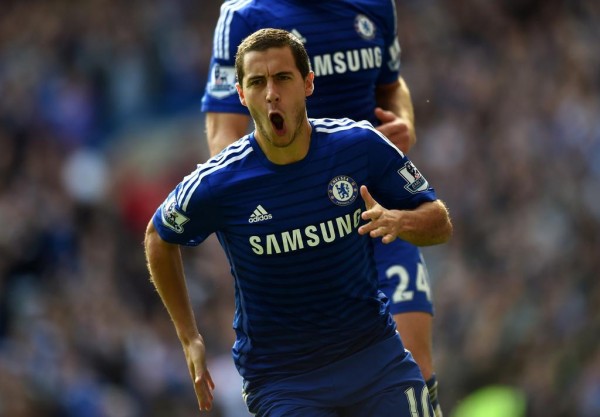 Conte’s switch to the 3-4-3 has worked wonders as the Blues now look like an efficient machine capable of beating just about anyone.

Eden Hazard, who is among the nominees for the October Player of the month opened the scoring in the 19th minute and completed his brace in the second half. rich run

Marcos Alonso, Diego Costa, and Pedro also got in on the action as Everton wondered what hit them. Chelsea now go top of the Premier League table after Manchester City fluffed their lines at the last minute against Middlesbrough.