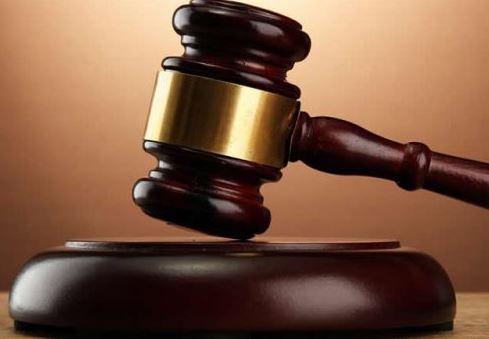 A Federal High Court in Lagos on Friday ordered the prison remand of four men who were accused of engaging in land grabbing in the Ibeju Lekki area of Lagos.

Justice Ibrahim Buba ordered their remand in custody shortly after they were arraigned on six counts bordering on land grabbing by the police.

The police accused them of attacking seven communities at Oko-Olomi, Ibeju Lekki, and demolishing several houses standing on 1,561 hectares of land.

The police alleged that the defendants, while armed with guns and cutlasses, conspired with some persons still at large to invade the communities at about 8am on April 17, 2016.

The police claimed to have recovered from the defendants three pump-action guns and one double-barrelled gun.

But Alabi, Murphy, Isiaka and Musa pleaded not guilty.

While adjourning till November 24, 2016, for the hearing of their bail applications, Justice Buba said they should be remanded in custody until then.