The Zone C of the Nigeria Customs Federal Operations Unit in Owerri, has impounded various contrabands worth N1.07 billion in the last one month. 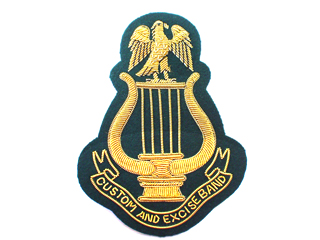 Mr Mohammed Garba, the Area Controller in the zone said while displaying the seized items before newsmen in Owerri, that 16 suspects were arrested in connection with the items.

“Our job is not to frustrate members of the public or the community, but rather to facilitate legitimate trade,” he said.

The official called for the tightening of the nation’s borders to prevent smuggling, and safegaurd national interest.

“Beyond the above statistics, these seizures represent protection of the economy and wellbeing of our people.

“Among the seizures are imported frozen poultry products which are unhealthy and also dangerous for human consumption due to the chemical substances used in preserving the products which is carcinogenic,” he said.