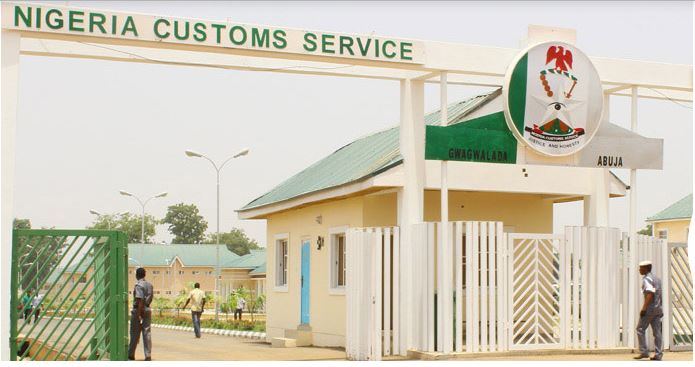 The Oyo/Osun Area Command of the Nigeria Customs Service has seized a bullion van allegedly used to smuggle rice into Oyo State through the Saki border.

The command said the van belonged to a first generation bank.

He said, “The bullion van was loaded with bags of rice at the time it was intercepted by our men. Two persons were arrested with the van and they will be charged to court soon.

“You will recall that I had reiterated our resolve to increase the revenue profile of the command and reduce smuggling. In keeping to this promise, the command initiated new anti-smuggling strategies which led to these remarkable results.”

Ogunkua appealed to members of the public who wanted to engage in legitimate business to come forward for verification and other inquiries.

“The recalcitrant ones who still insist on engaging in the illicit business of smuggling should be well advised that they will not escape the long arm of the law, especially during the Yuletide period.” he added.