An American businessman in the state of Florida, who made a name for himself as a debt counsellor during the Great Recession, has filed for bankruptcy.

Timothy McCallan listed over $100 million in liabilities after being hit with a judgement in February for $107 million in an Alabama bankruptcy for a large debt settlement law firm, Allegro Law, which was shut down by a judge six years ago as a massive fraud. 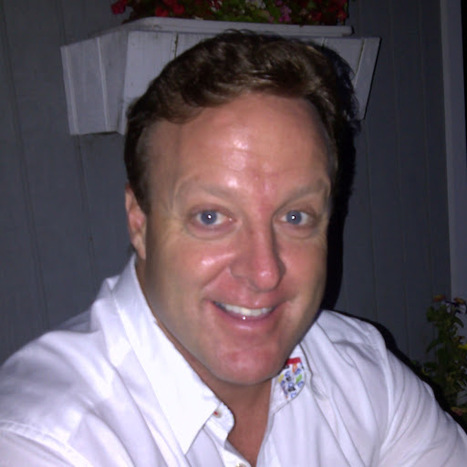 Court investigators in the Allegro case have been pursuing McCallan, because his companies, Americorp and Seton Inc., provided record-keeping and data services to Allegro.

A bankruptcy judge in Alabama had McCallan arrested and jailed for a time, after declaring that McCallan had committed a fraud on the court.

“Thousands of customers signed up for debt settlement services offered by McCallan and paid him more than $100,000,000. Almost none of the money was paid to creditors of the customers as promised by McCallan,” U.S. Bankruptcy Judge William R. Sawyer wrote in an opinion entered in February.

McCallan has been ordered to turn over records related to the Allegro firm. McCallan claimed in court fillings that he did turn over records, but investigators said the data was worthless and incomplete.

Most recently, McCallan told the court he’d been delayed because of damage to his home during Hurricane Matthew, which buzzed the Florida coastline in early October. But investigators in the Allegro case said they later learned McCallan’s home suffered no damage.

McCallan will be represented in his Florida bankruptcy case by attorney R. Scott Shuker who claimed his client hadn’t been represented in the Allegro case for the last few months.