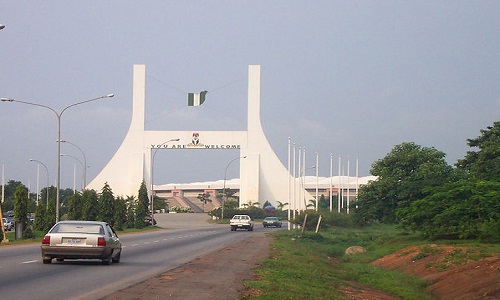 No fewer than 10 lives have been lost to the recent outbreak of diarrhea in Wassa community, Abuja Municipal Area Council of the Nigerian capital, FCT.

Rilwanu Mohammed, the Executive Secretary, FCT Primary Healthcare Development Board, said this at the flag-off of the third round of polio outbreak vaccine response on Friday in Abuja.

Mr. Mohammed also disclosed that the disease affected 38 people in the community.

He said the incidence happened at the Internally Displaced Persons (IDPs) camp in the area.

The executive added that the disease broke out on November 1, and that the victims were being treated by the board, stressing that the situation is under control.

He said all the children in the community have been vaccinated and the two boreholes in the area decontaminated with chlorine gas.

Mr. Mohammed said people the in the community were encouraged to avoid open defecation and embrace healthy and hygienic life style.

He added that the board had trained the community on the best way to wash hands using soap and ash.

According to him, hand washing is one of the most effective ways to prevent the spread of many types of infection and illness in all settings.

“Clean hands can stop germs from spreading from one person to another and throughout an entire community,’’ he said.

The scribe said the flag-off campaign in Wassa was to ensure that all eligible children in the area were vaccinated.

“We observed that there was an influx of new people from Monguno and Gwoza in Borno state with their children that were previously vaccinated,’’ he said.

He added that third round campaign will commence on November 12 and end on Tuesday November 15.

He said the exercise targets 900,000 children across the Federal Capital Territory.

“We have trained 1,688 personnel to conduct the exercise and we have the support of 75 additional people from the National Primary Healthcare Development Board; we also have 78 supervisors and 37 monitors,” he said.

Muhammad Bello, the Abuja minister, assured that the FCT administration was committed to elimination and eradication of polio in Nigeria.

Mr. Bello, represented by Alice Ojey-Achu, acting Secretary, Human and Health Resources Secretariat, said there would be adequate support to the programme to ensure effective implementation of the exercise in the FCT.

“With the coverage below the minimum acceptable 90 per cent in September round of the immunisation, increasing to 98 per cent in the October round.

“FCT has demonstrated progressive improvement in quality of the implementation of the sub-national immunisation plus days,” he said.