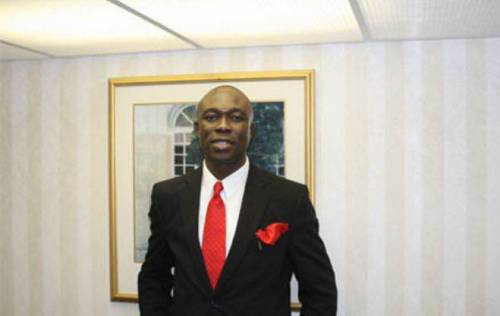 The Economic and Financial Crimes Commission, EFCC, have arrested and detained one Ibanga Akpabio who is a younger brother to the former governor of Akwa Ibom State, Godswill Akpabio, over alleged financial malpractices.

Ibanga who is the Deputy Chairman of the People’s Democratic Party, (PDP) in the state is said to be undergoing investigations over his alleged involvement in the defrauding of a member of the Federal House of Representatives, Robinson Uwak.

He was arrested and detained at the Zonal offices of the EFCC in Port Harcourt and currently being interrogated over allegations of fraud and money laundering, according to a source in the EFCC.

Recall that, his brother Godswill Akpabio who is now a Senator of the Federal Republic of Nigeria is also facing separate investigations over his mismanagement and embezzlement of Akwa Ibom state fund.