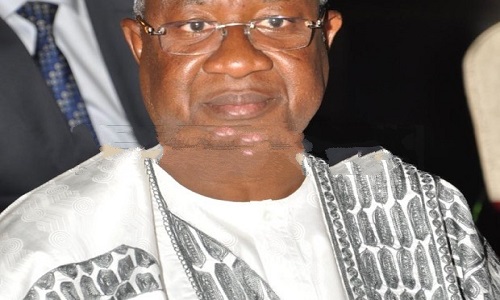 There were reports during the week that the former customs boss returned the sum to the Nigerian government.

Confirming the reports on Saturday in Abuja, the commission’s spokesperson, Wilson Uwujaren, said Mr. Dikko, who headed the NCS between August 2009 and August 2015, was arrested by the EFCC in June over alleged diversion of N40 billion from the service’s coffers.

He was later released, reportedly due to his poor health and was expected to return more money.

Mr. Uwujaren also confirmed the seizure of a multi-billion naira property belonging to the former customs boss at 1 Audu Ogbe Street, Jabi District of Abuja, saying it was under investigation.

The EFCC spokesperson also confirmed the release of ex-Minister of State for Defence, Musiliu Obanikoro, who had been in the commission’s detention since October 17.

He said that the former minister returned N100 million as reported and that the amount was being verified by the commission.

“He dropped his Nigerian and American passports, apart from being released to two sureties”, Mr. Uwujaren said.