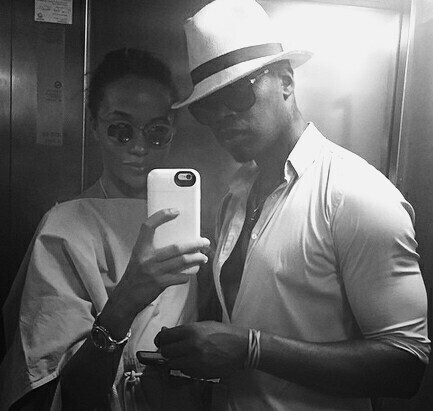 According to reports, the media personality gave birth to a bouncing baby girl at a hospital in London last week. 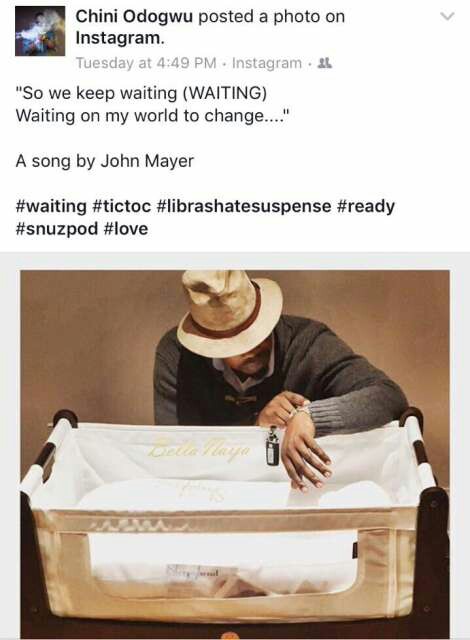 Much like the news of her pregnancy— which the ’53 Extra’ Host kept a secret – Eku has been private about her birth announcement.

The media personality hasn’t posted about her new girl on social media. She has been in touch with her Twitter and Instagram followers since delivering, but her posts have focused on politics and media issues.