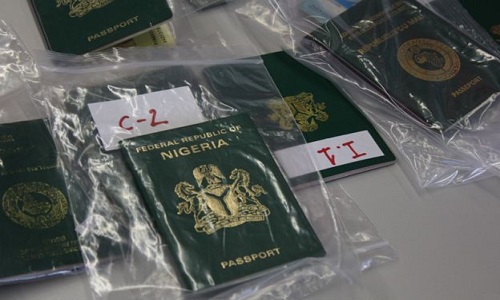 The Federal Government is considering extending the validity period for international passports from its present five to 10 years.

The Comptroller-General of Nigeria Immigration Service, (NIS), Muhammad Babandede, disclosed this while speaking to newsmen in his office on Saturday.

According to him, the general public should expect an announcement on the policy change in the coming months.

“We have submitted a memo to the president and we believe we’ll get a positive response to that soon,” he said

The immigration chief said the review was the government’s response to several months of complaints from Nigerians and other foreign elements, who said the five-year validity period is too short.

Citizens demanded that the NIS should reverse to the old policy that Nigeria had in place before 2007.

Back then, the Nigerian passport was valid for 10 years with additional five years validity for renewal.

“We have received complaints that passports only take five years,” Babandede said.

“The international community is not happy, wondering why passports will only be five years,” he stated.