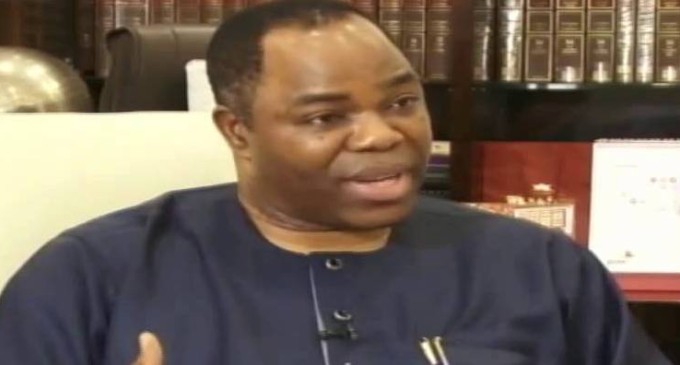 The Economic and Financial Crimes Commission (EFCC) have arrested and detained Tunde Ayeni, a former chairman of Skye Bank, over allegations that he bribed a former minister of the Federal Capital Territory (FCT), Bala Mohammed, to acquire 54 plots of land in Abuja.

Mr. Ayeni was arrested on Thursday and has since been undergoing interrogations as investigators battle hard to unearth his many deals.

According to an EFCC source, the anti-graft agency is also investigating the ex-Skye Bank chief for his alleged roles in deals involving former First Lady Patience Jonathan and a former head of state, Abdulsalam Abubakar, who co-owns a telecommunications company with the former banking executive.