A frightening story has been reported in Italy, as Argentine striker Gonzalo Higuain is reportedly fearing for his life. 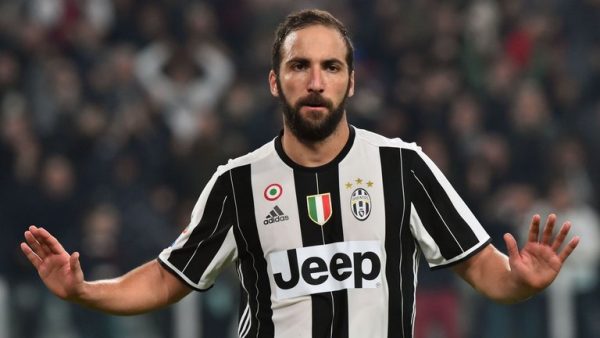 The story was first reported by Italian gossip website Novella, while it’s since been echoed by several other Italian news outlets.

According to the report, the footballer has been receiving anonymous death threats since he moved to Italy and got worse when he moved from Napoli to Juve in the summer.

He’s being kept under 24/7 surveillance over the last two weeks and is never going out on his own as some men of DIGOS (Division of General Investigations and Special Operations) are constantly following him.

Higuain is currently out of action with a thigh injury which was why he sat out this week’s Champions League match against Sevilla.