Yesterday we reported that Google and Facebook will soon be closed to websites that promote fake news. 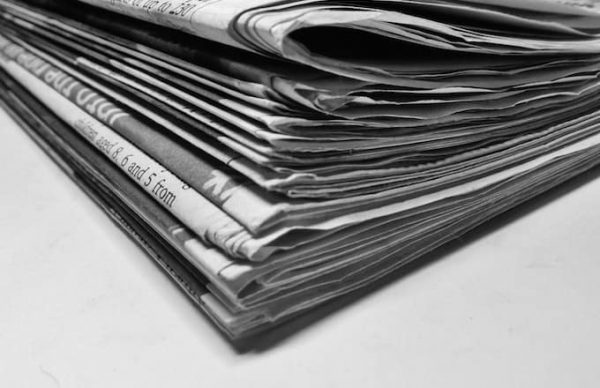 Sites like Breitbart (whose former executive chairman, Stephen Bannon has been tapped by president elect Donald Trump to serve as his chief strategist), Infowars, and Red State, as well as intentionally satirical and comedic sites like The Onion, Reductress, and Cracked are just few of the publications that peddle hoaxes. Others are AnonNews.co, The Blaze, Crooks and Liars, Daily Wire, The Free Thought Project, The Independent Journal Review, Occupy Democrats and Upworthy.

But what about other sites that seem legitimate, or even pretend to be legitimate, but are just cranking out fake news for clicks? To help guide internet users through a vast sea of fake or clickbait-y news sites, Merrimack College communication and media professor Melissa Zimdars has compiled a thorough list of fake, misleading, and satirical news sites. You can read the list in full here.