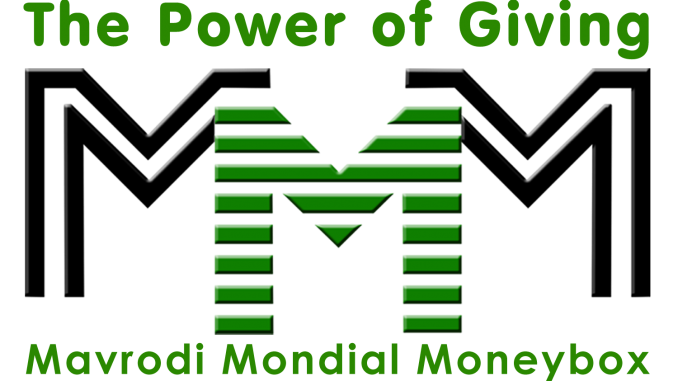 The House of Representatives on Wednesday called on law enforcement agencies to track down promoters of a “questionable” investment scheme popularly known as ‘MMM.’

The lower chamber also mandated its committees on banking and currency and financial crimes to investigate the scheme.

The MMM is a deposit money scheme that promises a 30 per cent interest on investment per month.

Despite its popularity amongst Nigerians of all classes, critics maintain that the business is a Ponzi scheme because its operators use money from earlier investors to pay later investors.

Those behind the venture are not known to the Nigerian regulatory agencies, including the Central Bank and the Nigerian Deposit Insurance Corporation.

The business is also said not to have been registered with the Corporate Affairs Commission, making it difficult to identify its promoters.

Regulatory and anti-corruption agencies had earlier warned Nigerians against participating in the scheme.

But lawmakers said members of a syndicate who conduct seminars to train people on how to invest in the business should be arrested.

The development followed a motion of urgent national importance raised by Akinlade Fijabi from Oyo State, who described MMM as a ‘Rob Peter to Pay Paul Scheme’.

Mr. Fijabi said the operators of MMM are exploiting the economic situation of Nigerians that had left them desperate for income through any means without considering the implications.

Another lawmaker from Ondo State, Bode Ayorinde, said lawmakers should be concerned because they will likely be inundated with petitions if the scheme goes burst.

“When the business goes burst, it is the same House that people will flood with petitions,” Mr. Ayorinde said.

An Enugu lawmaker, Dennis Amadi, said the House should save Nigerians from themselves, because the collapse of MMM could make many commit suicide.

“The House will not wait until these crooks defraud Nigerians of billions of naira or until people start committing suicide,” Mr. Amadi said.

Speaker Yakubu Dogara ruled that the motion was adopted and urged the committee to expedite its investigation and report back to House within four weeks.