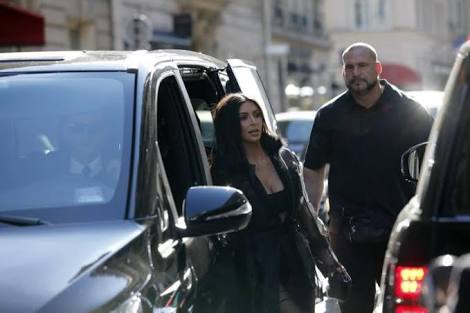 Kim Kardashian’s former bodyguard is back to doing what he knows best – protecting A-list celebrities.

Pascal Duvier — who’s infamously known for not being around when Kim was robbed in Paris — was spotted Friday working with another smokin’ hot celeb, Fergie. 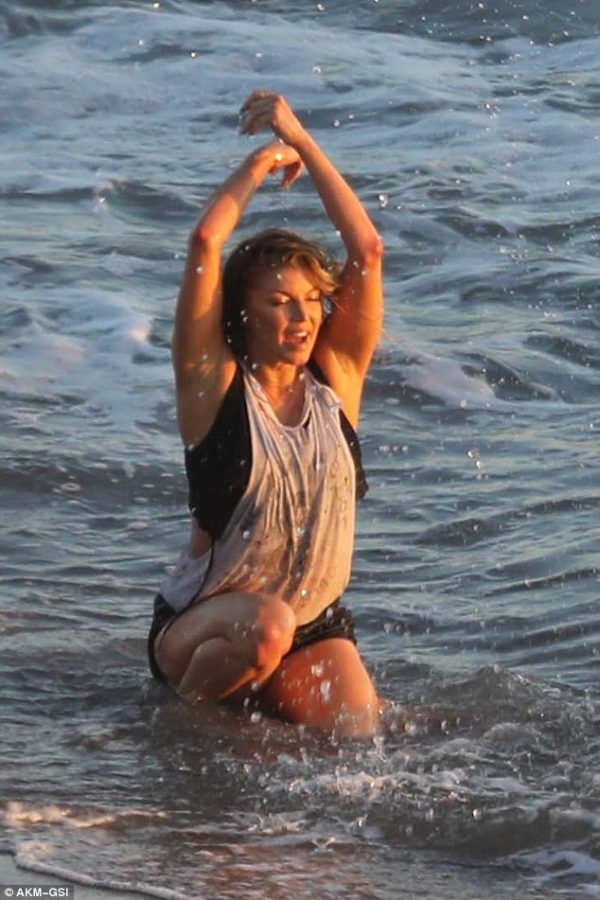 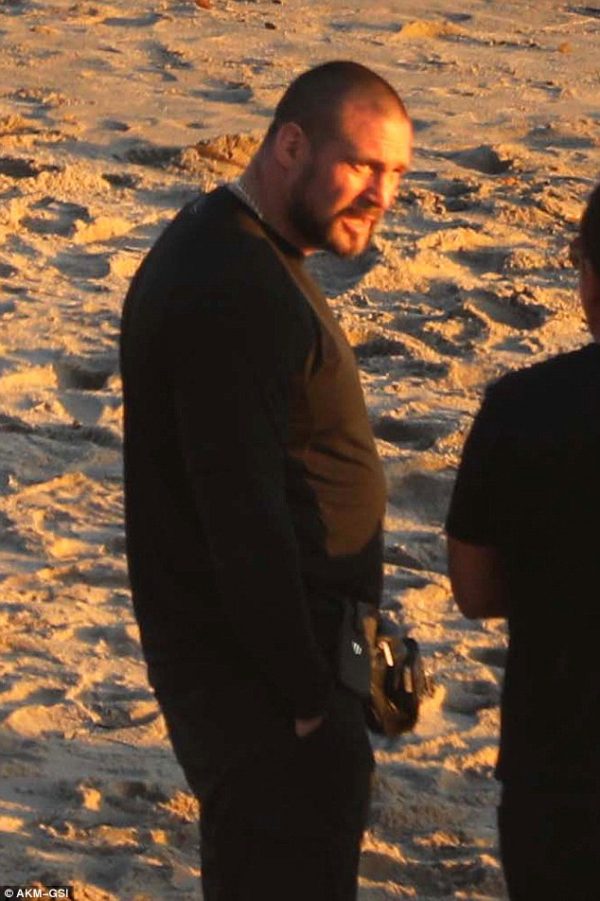 The security specialist who runs his own company was spotted keeping watch over the singer on Friday as she shot what appeared to be a music video in the beach in Malibu. 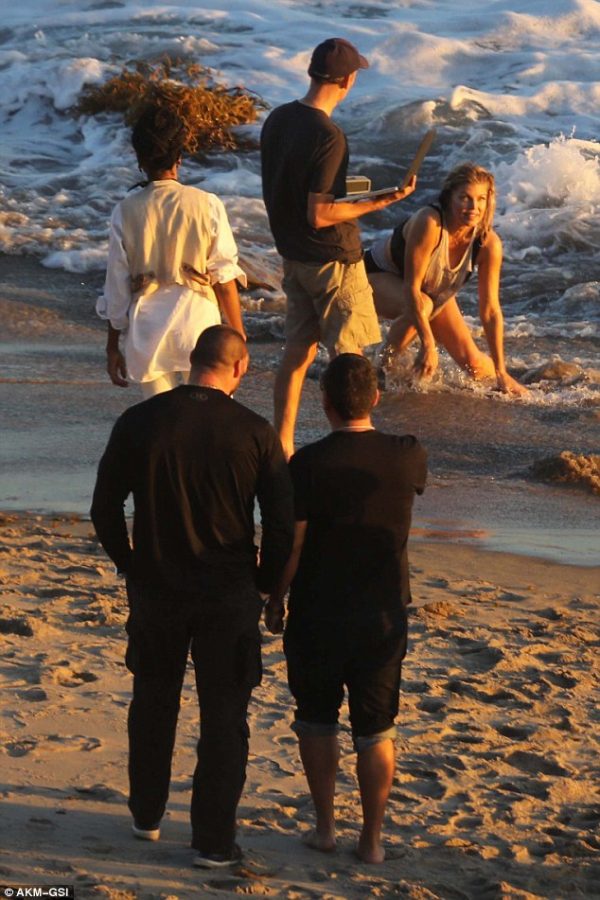 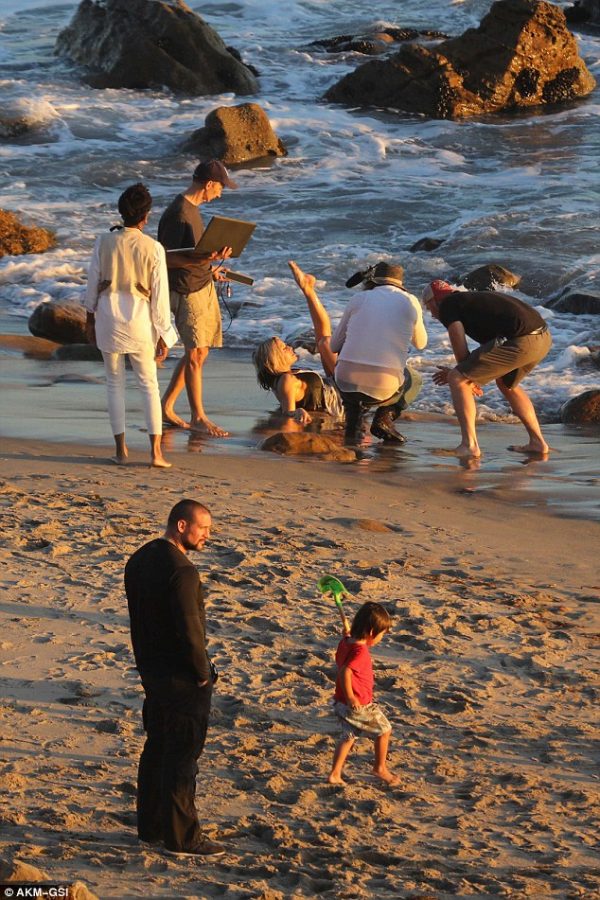 The Black Eyed Peas vocalist has previously been a client of Pascal’s German ProtectSecurity firm and is clearly happy to have him around despite the controversy over the Kardashian incident. 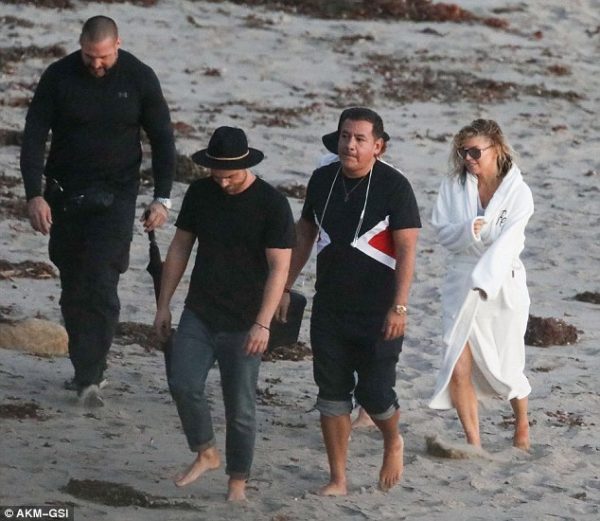