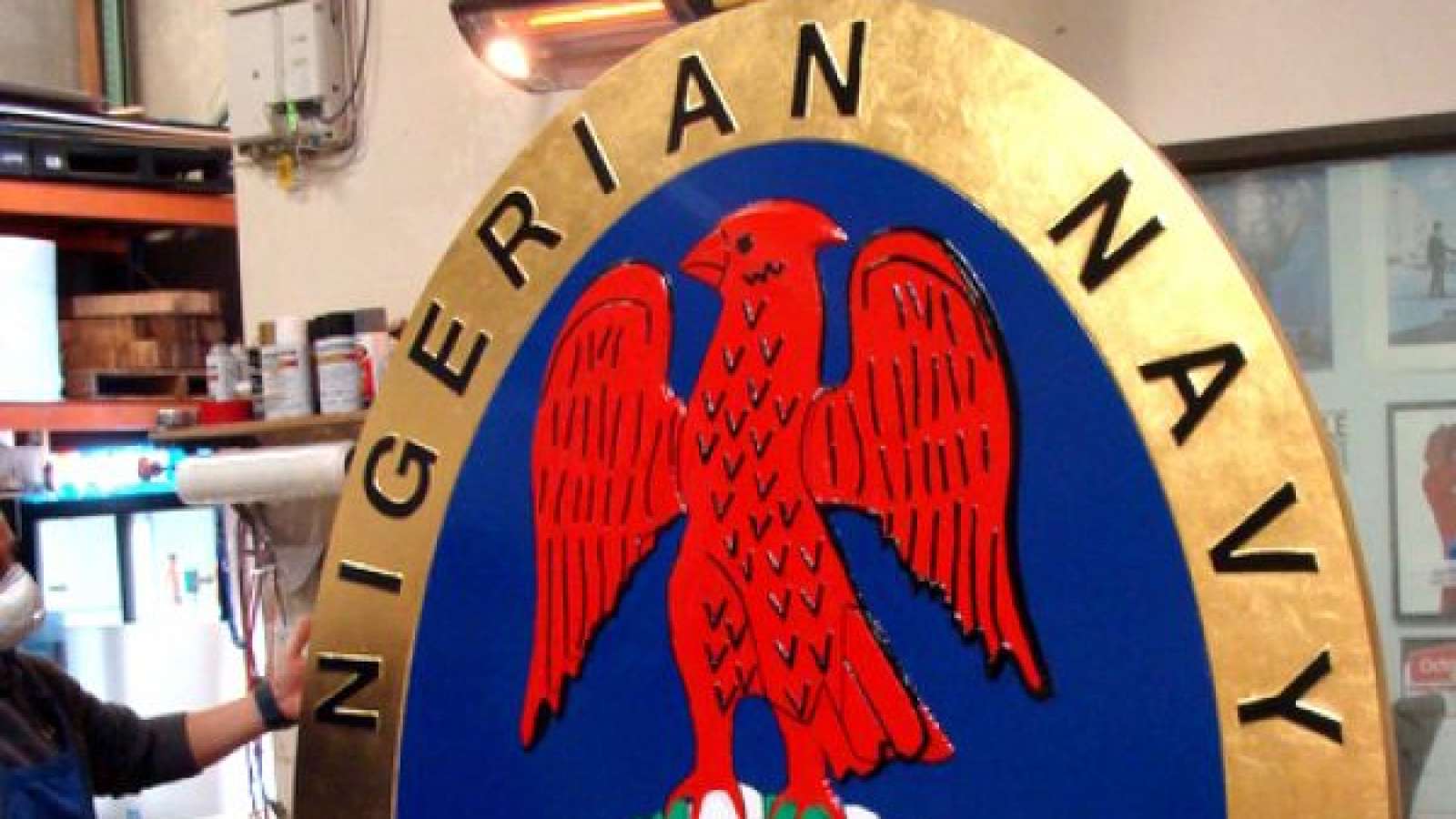 The Nigerian Navy said it has arrested a total of sixteen persons who attempted to stowaway to Europe by following its merchant vessel.

The men were arrested on Friday in Lagos while trying to hide inside a yet to be commissioned locally built war ship, NNS KARADUWA.

Recall that in March, the Nigerian Navy arrested eleven suspects in their attempt to stowaway in a vessel to Europe.

According to Jalo Cooper, one of the stowaways, the situation in the country and the level of frustration made him join the other people in an attempt to travel abroad through illegal means.