Manchester United stars were in attendance of the club’s annual UNICEF charity dinner.

The 17th edition of the event was glamorous as the Red Devils adorned themselves in black suits.

In attendance were also their wives, girlfriends and partners.

Apart from the usual procession of the gala, there were highlights of Paul Pogba spilling a drink on his suit to the amazement of United’s youngsters, Jesse Lingard and Marcus Rashford. The accident was made public by Memphis Depay who documented his whole evening on Snapchat.

Another highlight of the event was when Manchester United boss Jose Mourinho auctioned is very own watch which he took off his wrist.

The Portuguese, as a last-minute gesture, offered the watch worth £16,000, along with ‘The Mourinho Collection’, which included a signed, worn Adidas hoodie and the scarf he held up when was unveiled at Old Trafford.

The collection of items raised over £30,000 alone – and helped the event as a whole raise an incredible £215,000, report the Manchester Evening News.

All funds raised from the dinner will go towards Unicef’s work in Thailand to support education programmes for children with limited or no access to schooling.

The United for Unicef partnership is the longest running of its kind between a sport organisation and a global children’s organisation and to date has raised over £4 million, helping to change the lives of millions of children worldwide.

Below are other photos from the event: 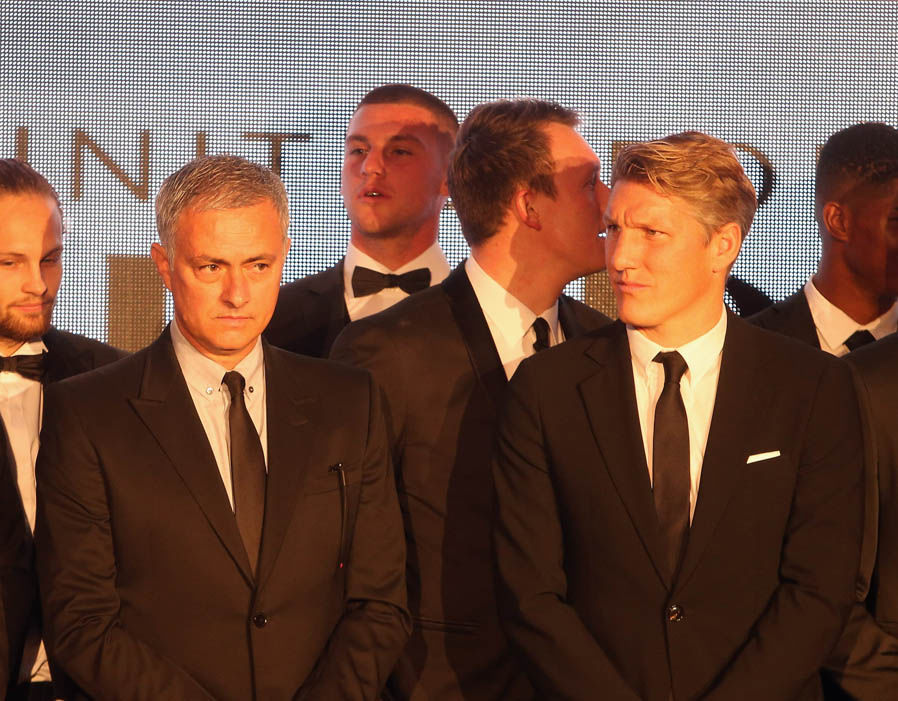 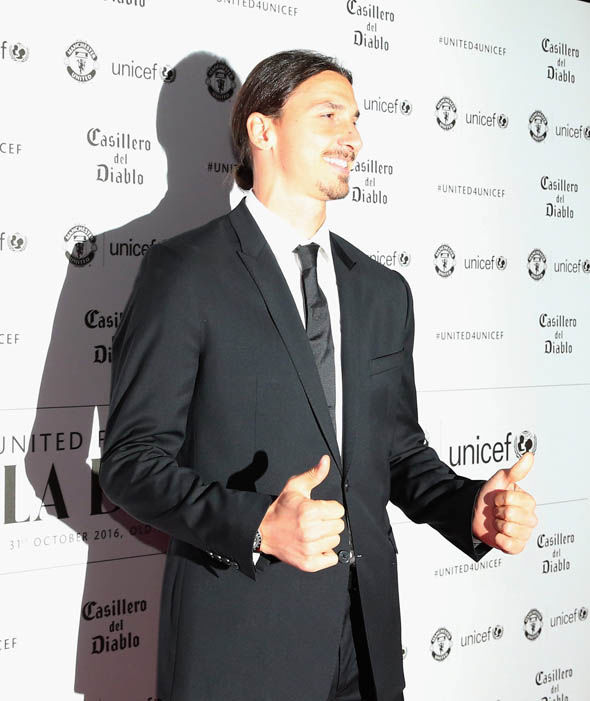 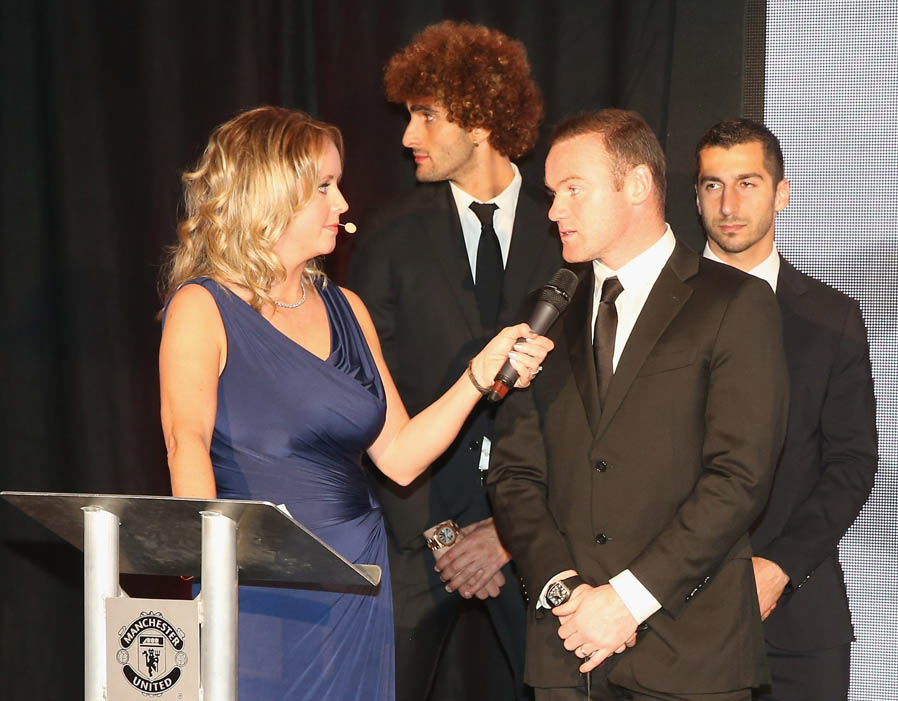 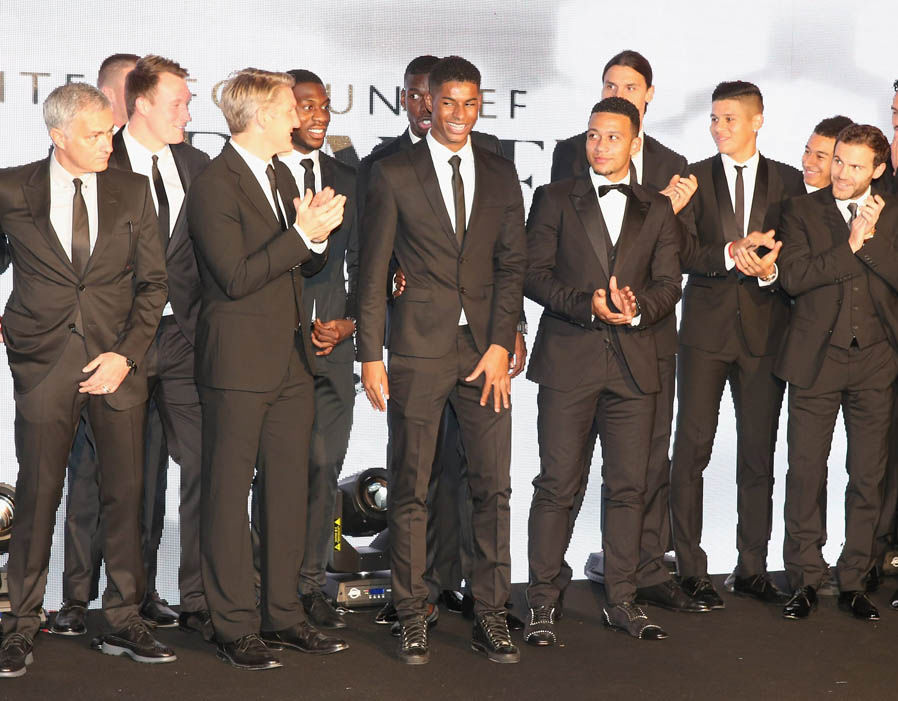 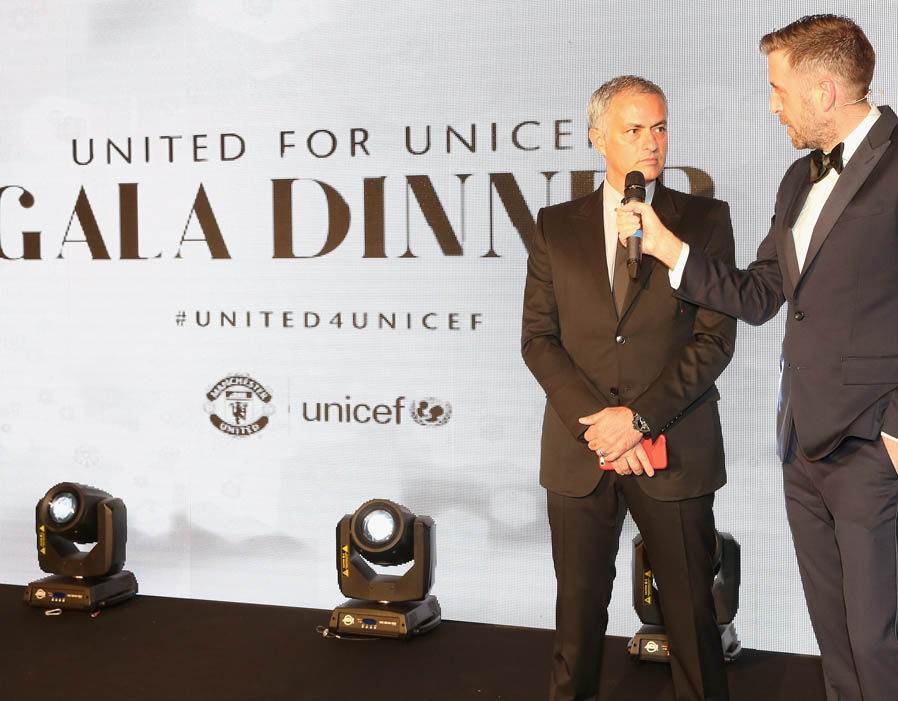 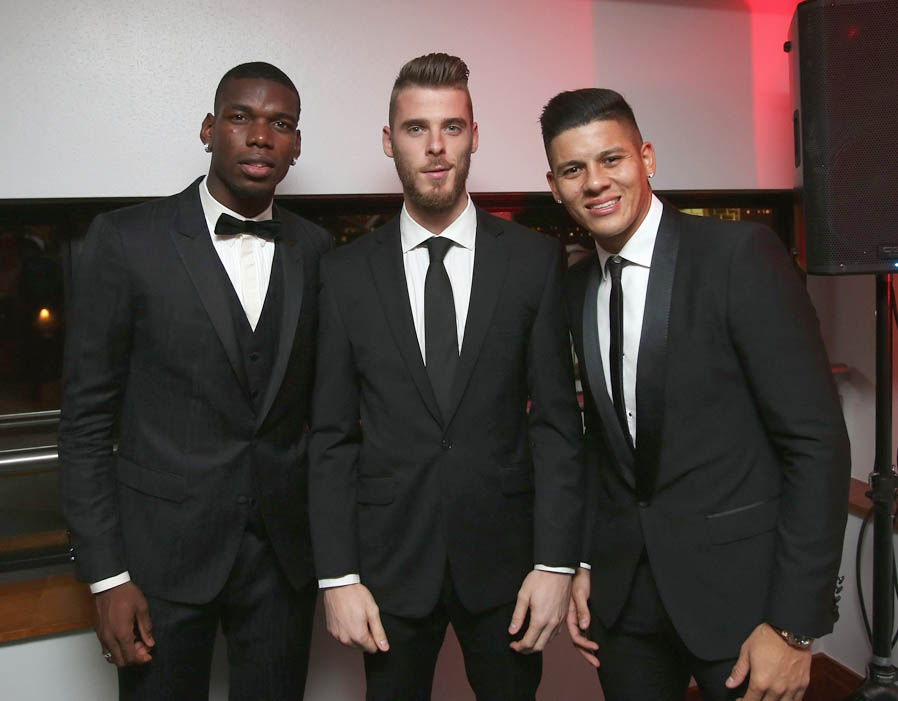 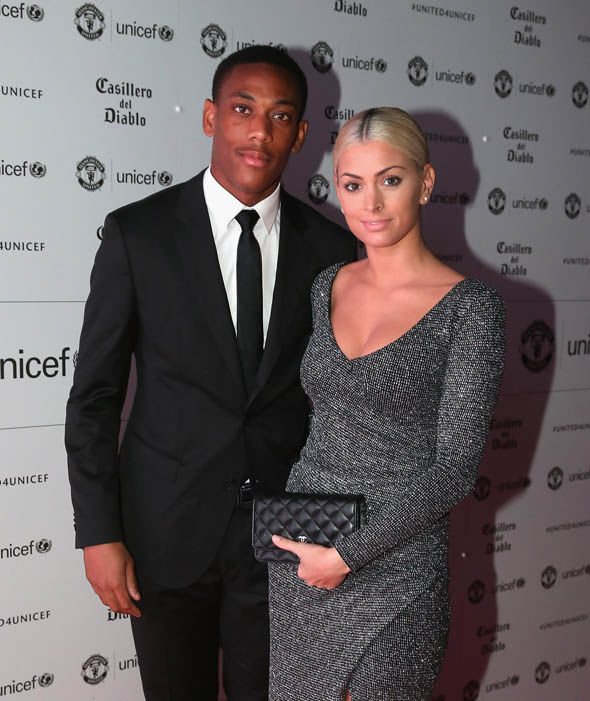 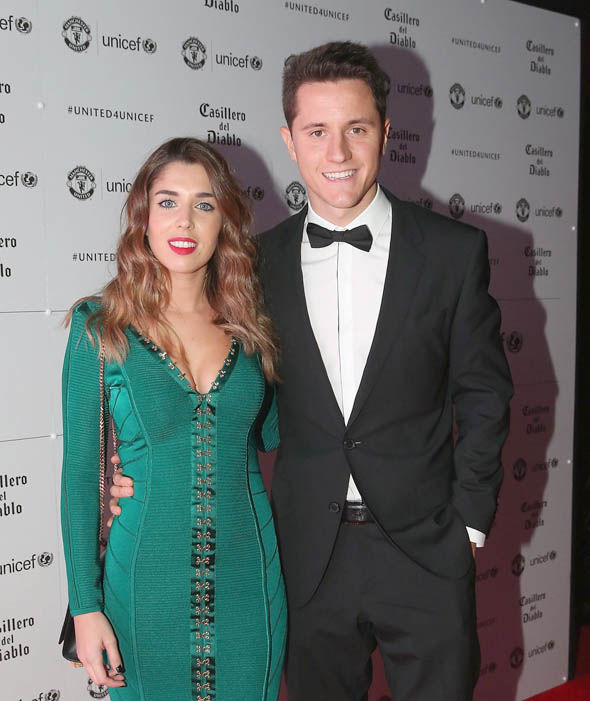 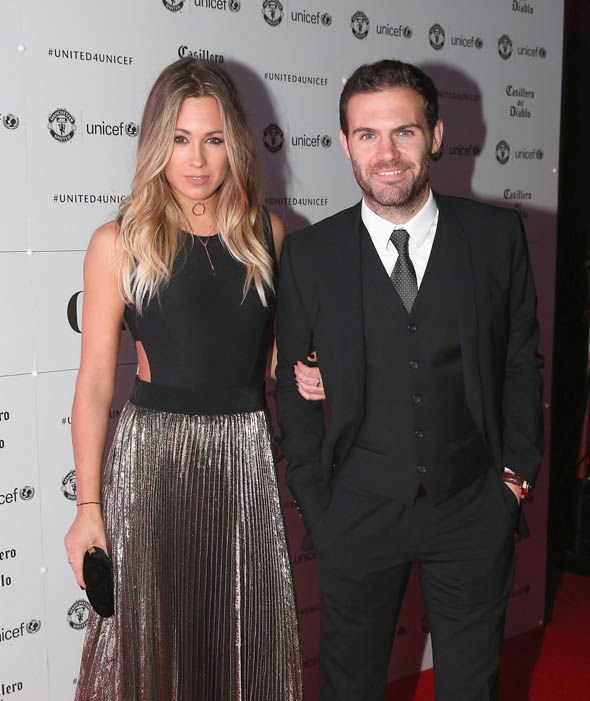 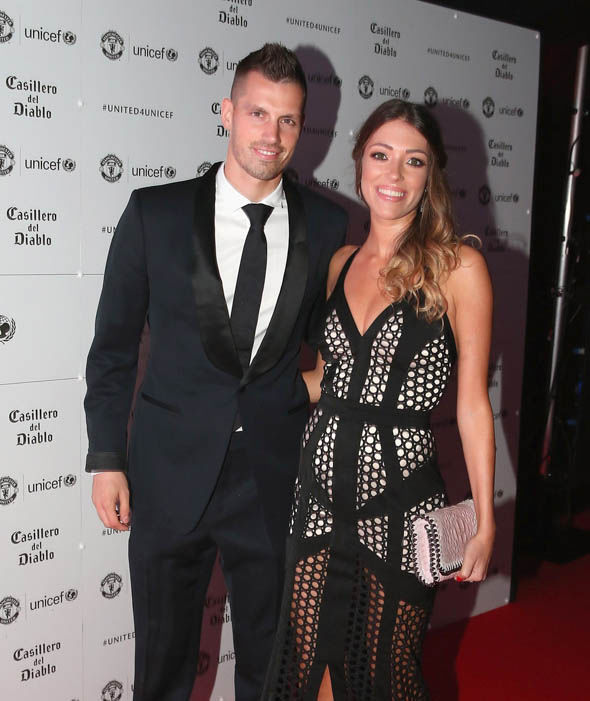 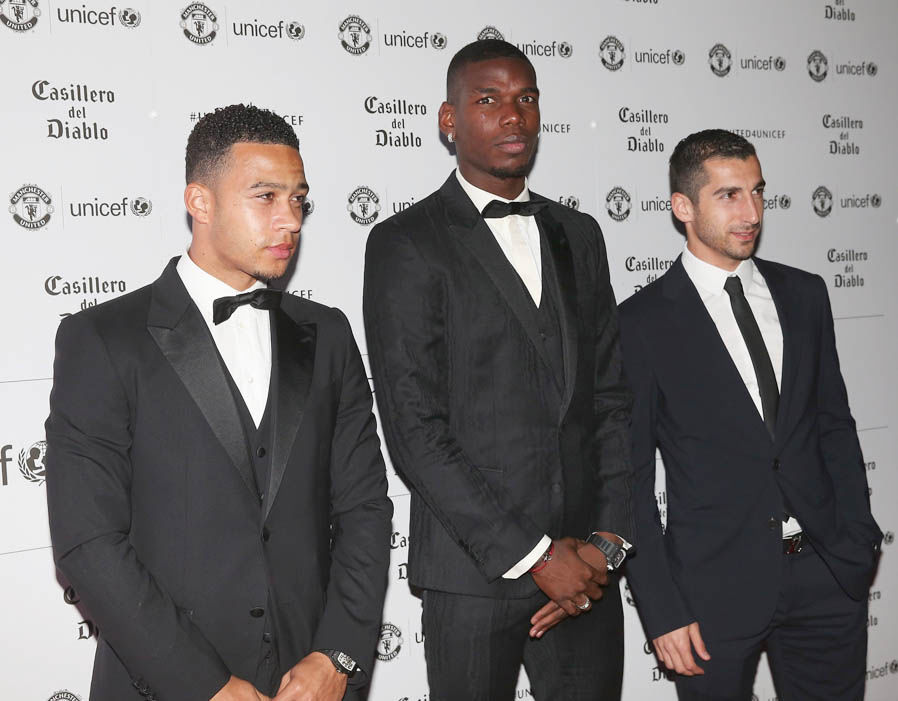 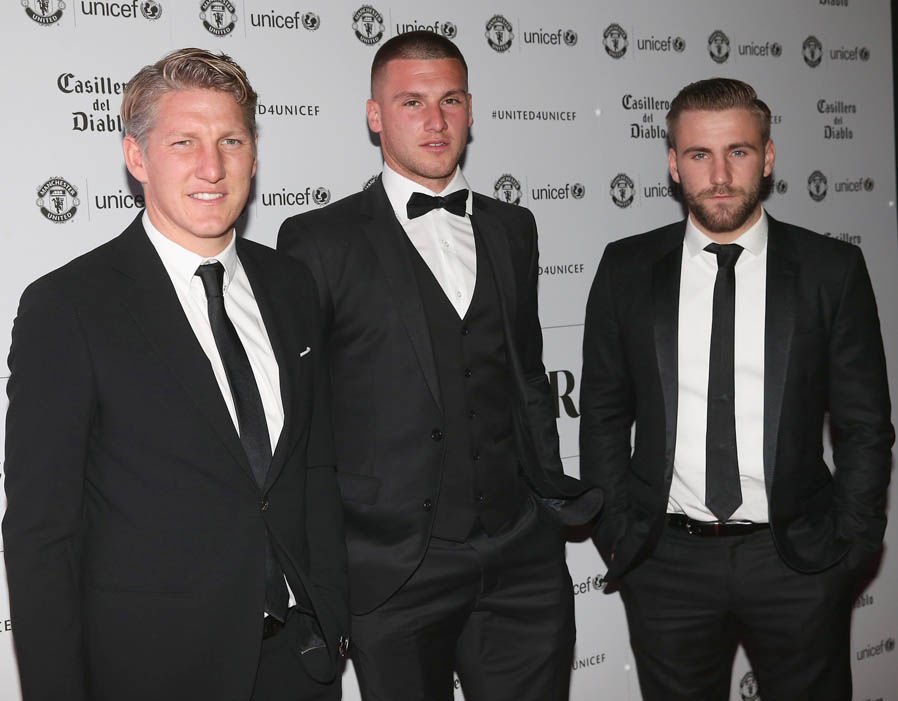 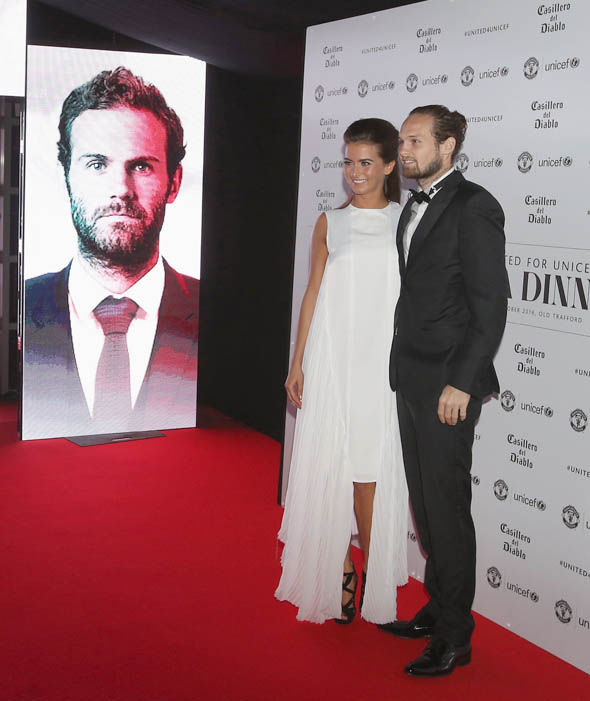 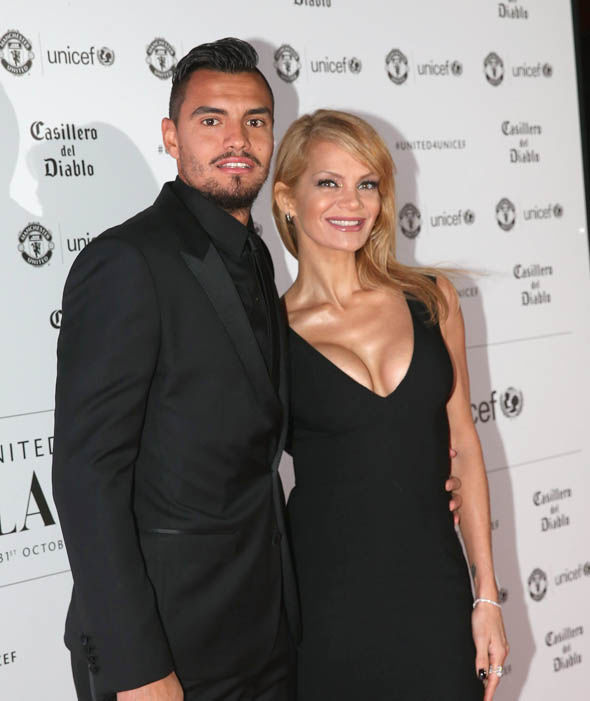 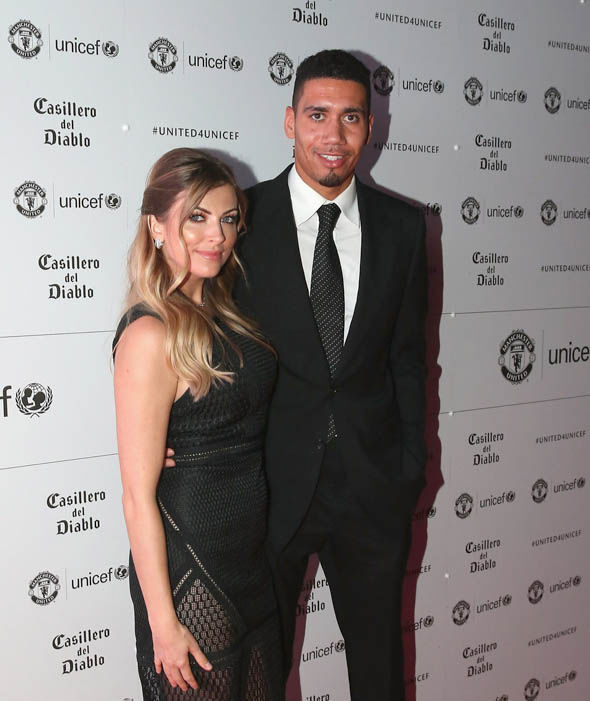 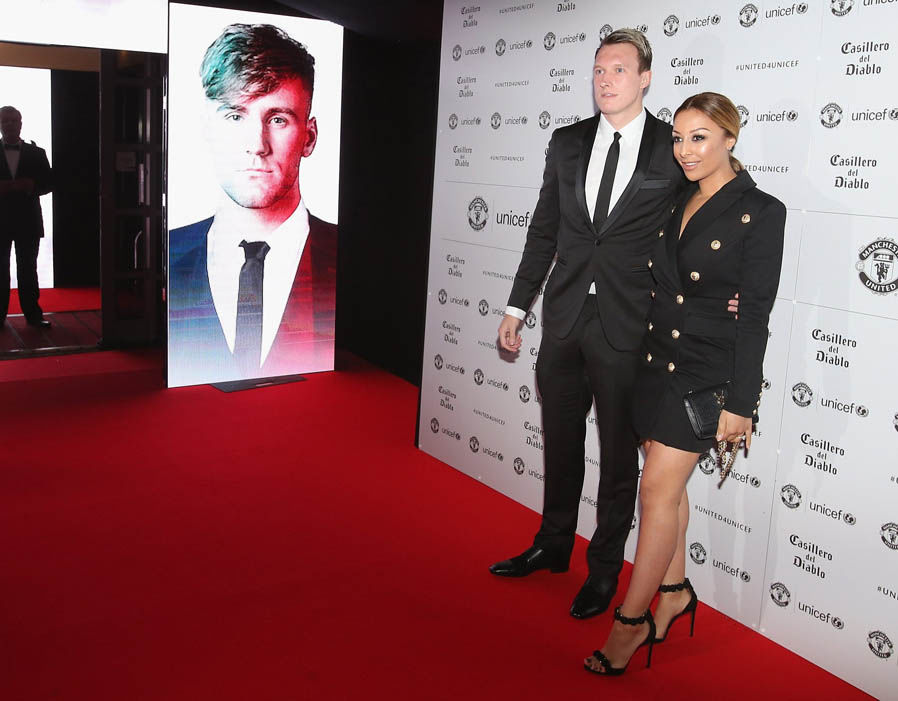 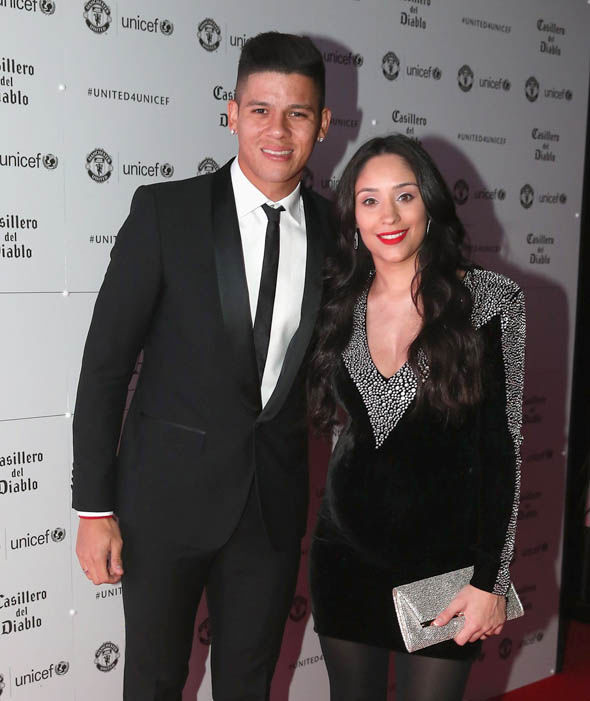 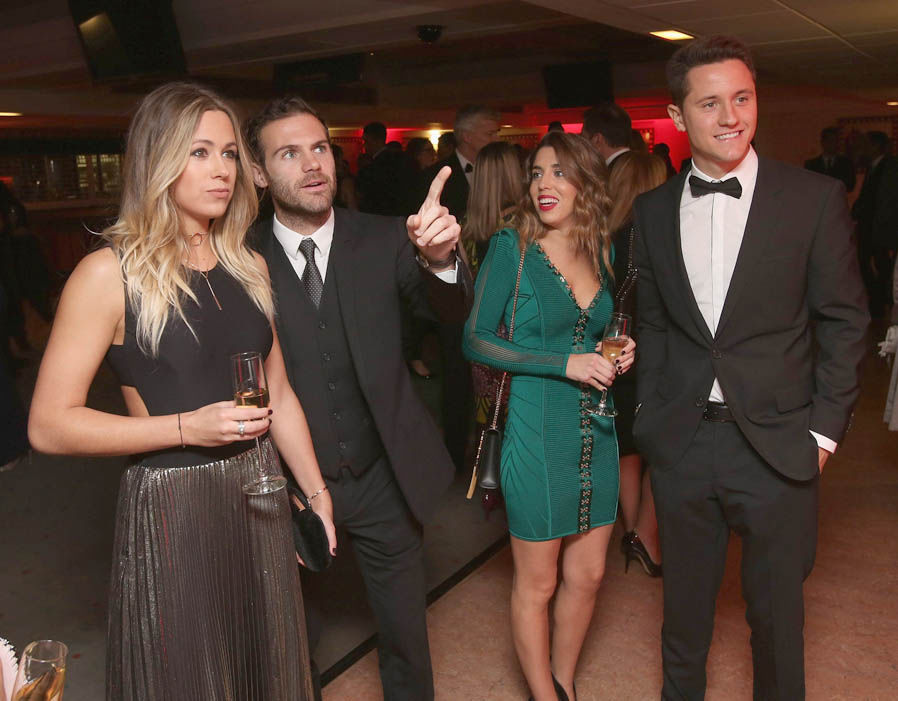