Manchester United midfielder and record signing Paul Pogba was spotted on Monday visiting the hotel the Barcelona team were camped ahead of their UEFA Champions League tie with Manchester City.

The five-star hotel is located in Greater Manchester, England, and is named after an artist L. S. Lowry. 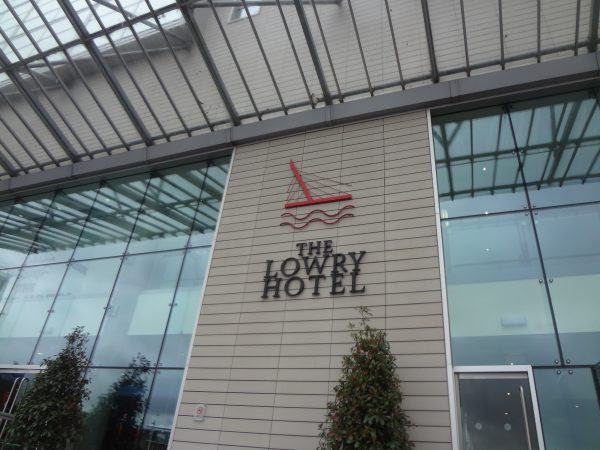 Speculations suggest the France international was probably visiting Barca defender Samuel Umtiti, who was part of the France squad with Pogba at Euro 2016 earlier this year.

Manchester City host Barcelona at the Etihad stadium on Tuesday night. The Catalan club won the first leg 4-0 at the Camp Nou, with Lionel Messi scoring a hatrick.

City boss Pep Guardiola will be looking to pip his former club.