The Nigerian Police have concluded an investigation into a  theft allegation leveled against controversial Movie Marketer, Seun Egbegbe. 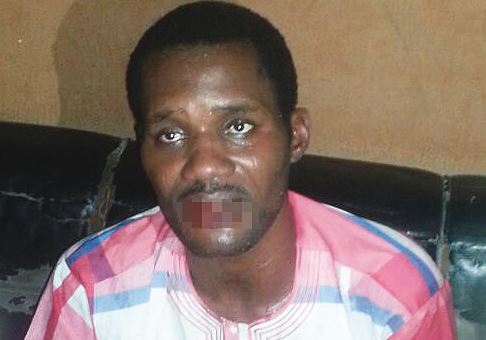 Reports from Area F Command, where the socialite is being detained says he will be charged before a Lagos magistrate court any moment from now for allegedly stealing Apple iPhones valued at over N2 million from a shop at Computer Village, Ikeja.

If convicted, Egbebge could face up to three years imprisonment.

READ: Seun Egbegbe’s Version of What Transpired At Computer Village

On Tuesday, the blogosphere was awash with reports that Toyin Aimakhu’s ex-lover was apprehended after he reportedly fled with 9 iPhone handsets from a phone retail outlet in Ikeja.

He denied the theft, claiming he was going to pick money from his car before a mob descended on him, battering his mouth.