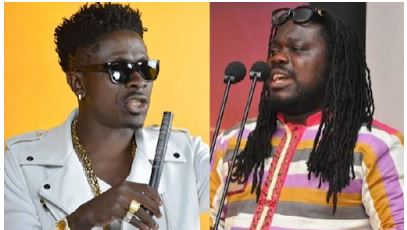 Dancehall singer, Shatta Wale took to Twitter to rant over the present administration of Obour Kuffour, the president of Musicians Union of Ghana (MUSIGA). According to the controversial singer, in a series of his tweets on Twitter, he accused Obour of running a fraudulent administration and not valuing the Ghanaian artistes.

In another post, he urged upcoming artistes to come out and join him in protest to remove the President whom he said has failed in his role as a leader.

Fuse ODG who is based in the UK retweeted one of his tweets. See his tweets below: 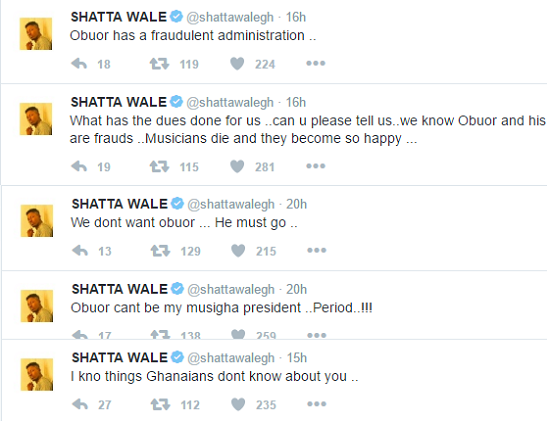 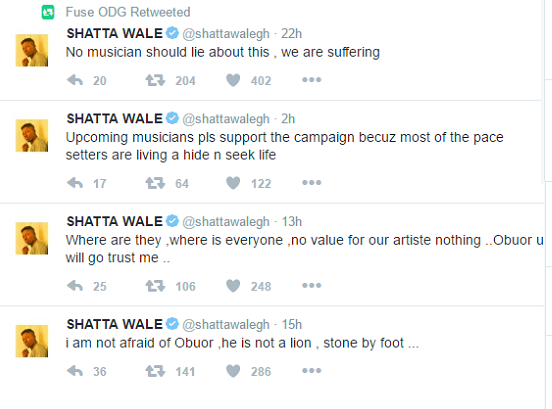