Chelsea defeated Everton on Saturday in a cracking encounter involving 5 goals all to the home team. 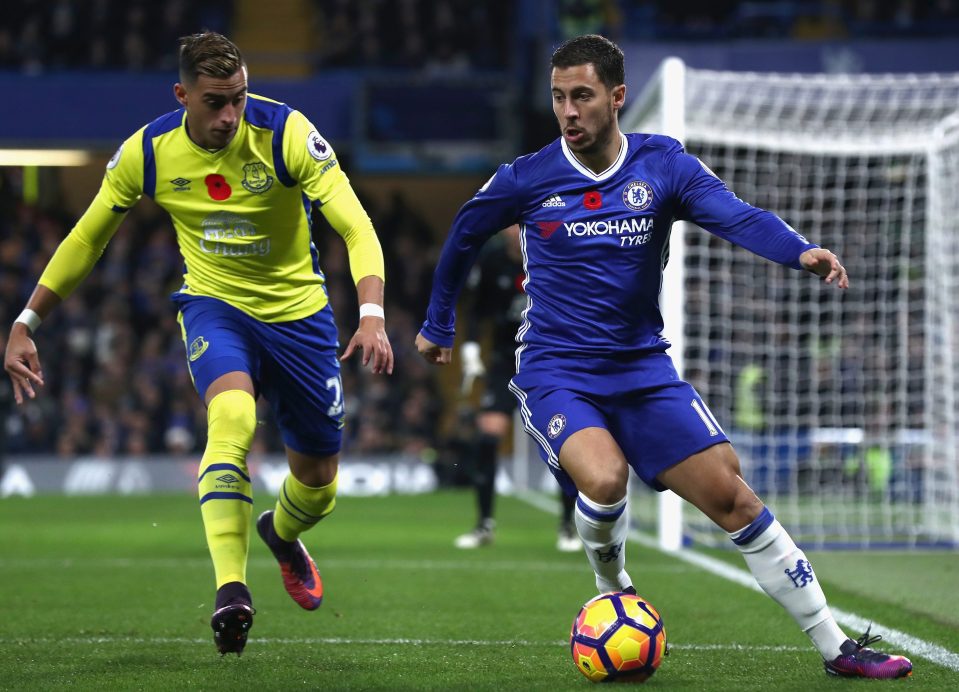 The Blues produced an irresistible performance with Belgian forward Eden Hazard scoring twice to inspire a fifth successive win for his team without conceding a goal.

Here are some facts and stats concerning the game: