Steph Curry is the man with the 3’s!

The Golden State Warriors responded to their shock loss to the LA Lakers by putting up a command performance against the New Orleans Pelicans. 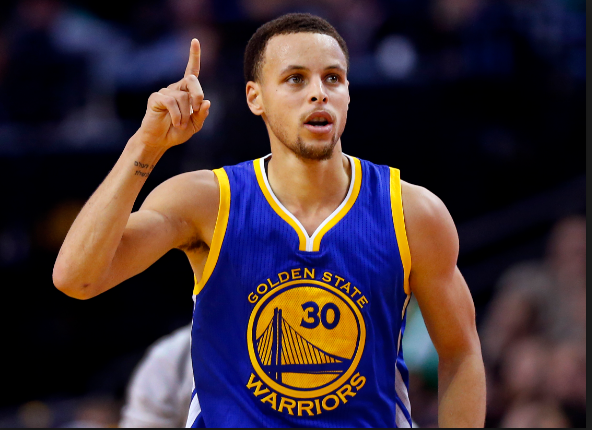 The highlight of the night was Steph Curry’s shooting form. He broke the NBA record for the most number of 3s made in a match, a record he equalled last season.

He scored 13 of his 17 attempted three-pointers to break the record which was previously shared by Kobe Bryant and Donyell Marshall. The Warriors won the game 116-106 and if there were any critics for Curry’s performance against the Lakers where he did not manage a single 3-pointer, they were certainly silent on Monday night.