A collision between two trains Landhi railway station in the southern city of Karachi has left at least 17 people dead and 40 others injured. 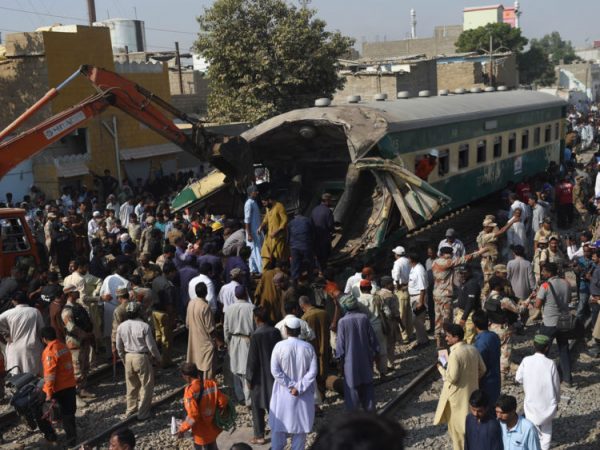 Although early reports suggested one of the trains received a wrong signal, officials insist the cause of the collision is not yet known.

“At the moment, we don’t know the exact number of casualties but there could be up to 1,000 passengers in both trains,” said Nasir Nazeer, district coordination officer in Karachi.

“We have sent heavy machinery and cutting equipment to remove the overturned cars from the track and rescue the trapped passengers inside the coaches.”