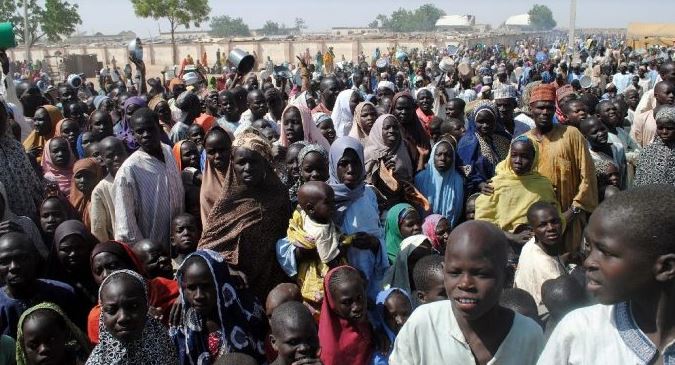 Troops have gunned down another suicide bomber who attempted to penetrate a Transit Camp of Internally Displaced People along Muna Garage.

The security operatives suspected the the strange behaviour of the suicide bomber and accosted him.

He was immediately gunned down in his attempt to detonate the explosives strapped around him.

North-East’s spokesperson for the  National Emergency Management Agency, Mr. Ibrahim Abdulkadir confirmed the incident and added that the mutilated body of the suicide bomber had been evacuated.