According to a United Nations (UN) report released on Sunday, 2016 is very likely to be the hottest year on record. 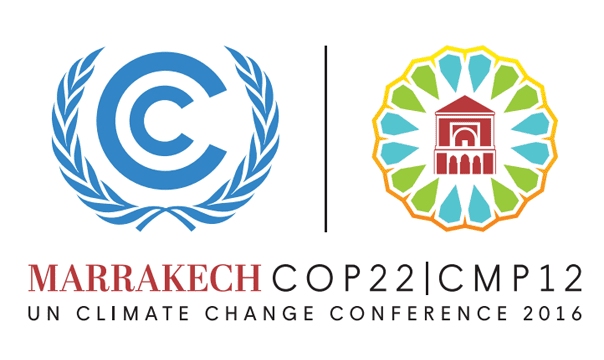 This sounds an alarm for catastrophic climate change as global temperatures for January to September 2016 were about 1.2 degrees Celsius higher than the pre-industrial average, and 0.88 degrees Celsius above the average for the 1961-1990 period, the United Nations World Meteorological Organization said in the report.

Meanwhile, preliminary October data indicate temperatures will stay high enough through the end of this year to exceed the record warmth of 2015, which was 0.77 degrees Celsius above the 20th-century average.

The rise was said to be partly due to an unusually strong El Nino event in the Pacific Ocean in 2015 and 2016.

The warning came as climate experts and negotiators meet in Marrakech, Morocco for the first time after the landmark Paris Agreement on global warming took effect, striving to implement its priorities.

Under the agreement, countries have pledged to slash greenhouse gas emissions so as to keep global warming to below 2 degrees Celsius above the pre-industrial level, a threshold that scientists believe cannot be crossed if devastating climate impacts can be avoided.

However, the outlook for the implementation of the agreement was dampened as Donald Trump won the U.S. presidential election.

Trump who calls global warming a “hoax,” has vowed in his campaign to “cancel” the country’s involvement in the Paris Agreement once elected, and to stop all payments of U.S. tax dollars to UN global warming programs.