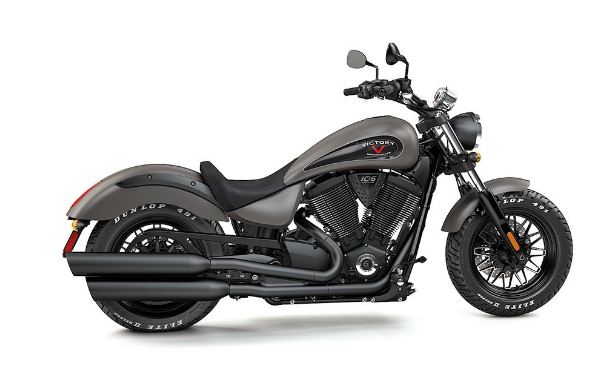 Some angry youths have lynched a motorcycle rider, Francis Uroh, for allegedly stealing a motorcycle in the Afikpo North Local Government Area of Ebonyi State.

The deceased, a native of Amasiri community, had on Saturday conveyed a passenger to Ehugbo community, a nearby town, when someone raised the alarm that he had seen his stolen motorcycle, which immediately prompted the youths of the area to descend on Uroh, beating him to death.

It was gathered that the victim was hit with various objects.”

The Caretaker Committee Chairman of the Afikpo North LGA, Chief Oko Enyum, said the youths of Amasiri had mobilised for reprisal, but for his intervention which averted a “war in this area.”

Reacting to the development in a statement, the member representing Afikpo North/South Federal Constituency in the House Representatives, Iduma Igariwey, condemned the killing.

The federal lawmaker regretted that the youths took the law into their own hands and blamed them for not reporting the theft to law enforcement agents.

He said, “The law enforcement agents should arrest and prosecute the perpetrators; their actions are barbaric.”