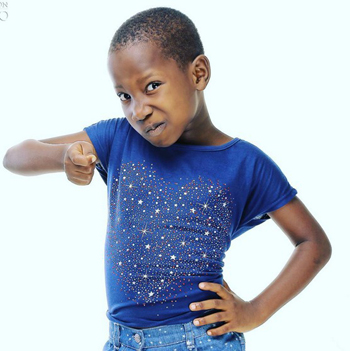 According to the Chief Executive Officer of YouTube, Susan Wojcicki, the SSA YouTube Award was Google’s way of celebrating African creators.

“The YouTube Awards celebrates the talent and creativity of YouTube community while serving as a platform that shares Africa’s creativity with the rest of the world.

By holding our first-ever YouTube Africa Awards, we hope to celebrate incredible achievements like Olympic medalist Julius Yego show, while also demonstrating our long-term commitment to the continent”, she said.

Susan Wojcicki further revealed that the YouTube Awards were handed out to 25 creators across 23 categories, stressing that nominees were chosen based on the number of their subscribers.