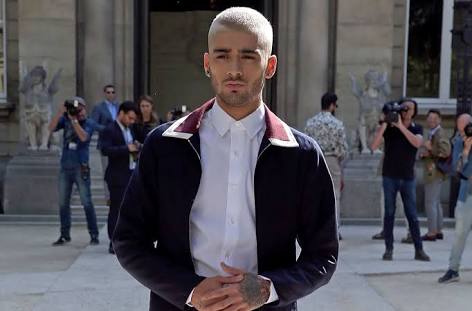 23-year-old singer, Zayn Malik beat actor Tom Huddleston to take the title in the publication’s first-ever Reader’s Playoffs, which saw him gain an impressive 59 percent of the vote, according to GQ online.

This is the second time the former One Direction boy band member has received the accolade, after he was recognized for his sense of style in 2013, making him the only male to receive the honor twice.