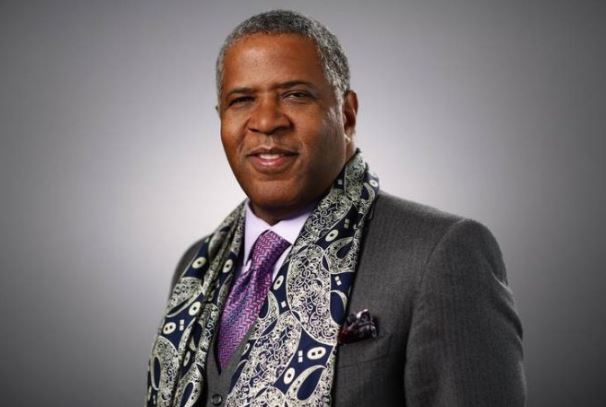 A black American billionaire, Mr. Robert Smith, has volunteered to sponsor the education of 24 girls from Chibok community, including the 21 recently rescued ones.

Malam Garba Shehu, the Senior Special Assistant on Media and Publicity to the President, made this known to State House correspondents in Abuja on Tuesday.

He said beneficiaries of the scheme include the first set of escapees from Boko Haram insurgents.

According to him, the girls will be admitted through negotiation at the American University of Nigeria, Yola.

“Smith has offered to pay for the education of the 21 Chibok girls released through negotiations and is offering to take responsibility for all the others who will, hopefully, be eventually set free.

“The Murtala Mohammed Foundation in the country is equally interested,’’ he added.

On the welfare of the recently-released 21 Chibok girls, Garba said “they are being treated as adoptees of the Federal Government, but there is a lot of local and international interest in the future plans of the girls.’’

However, some of the parents of the 21 Chibok girls have complained that they did not have enough room for interactions with their daughters brought home for Christmas by the Department of State Services.

Reacting, Shehu admitted that there were some hitches arising from a lack of understanding of the objective of the trip on the part of some security operatives.

He, however, stated that following the receipt of this complaint, a directive had been given from the headquarters for the access by the parents to be eased.

“If the situation persists, please let us know so that the higher authorities will make a further intercession,” he said.(NAN)