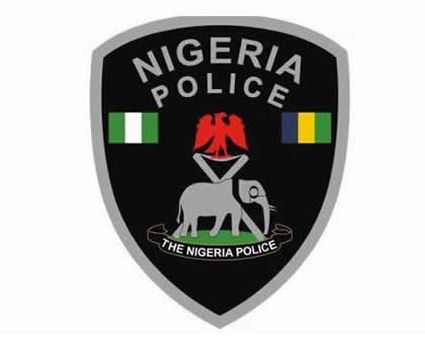 A banana seller in Owerri, Imo State, Chibuzor Eze, has been arrested for allegedly kidnapping a three-year-old boy and selling him for N450,000.

The suspect was said to be a family friend of the boy, who hails from Umuifa village in Oru-East Local Government Area of the state.

A family source told our correspondent that the boy was playing around the family compound at about 8am when she allegedly took him to Owerri, where the kidnap was said to have been hatched.

She allegedly sold him to a man who paid her N150,000 upfront and promised to give her the balance later.

A lady in the village who recognised the boy was said to have raised the alarm when she sighted the woman with him.

Eze and the alleged buyer were handed over to officers at Omuma Police Division in Oru-East LGA.

When our correspondent visited the home of the boy, sympathisers and relatives thronged the family house.

The boy’s grandfather, Benjamin Nkemakolam, who expressed gratitude to God for his grandson’s rescue, expressed surprise that the banana seller, who he considered a member of the family, could harbour evil against the family.

The boy’s uncle, Chigozie Nkemakolam, described Eze’s actions as surprising and embarrassing as “she had joined them to look for the boy she allegedly kidnapped.”

When contacted, the Police Public Relations Officer in Imo State, Andrew Enwerem, said he had yet to be briefed on the matter.