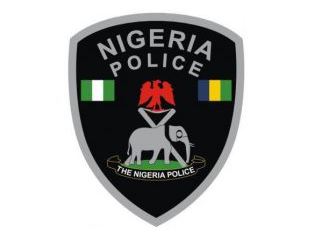 Some armed men suspected to be cult members have killed a policeman, identified as Solomon Sunday, at the Aule area of Akure, the Ondo State capital.

The 30-year-old deceased corporal was attached to the Okuta Elerinla Police Division of the Ondo State Police Command.

According to one of the residents of the area, who pleaded not to be named, the cop was attacked on his way back home from work on Sunday. He was reported to have been shot several times by his assailants.

The resident alleged that the deceased was a member of a rival cult.

He said, “He was one of them (cultists). It could be the members of the rival cult that trailed and killed him.”

It was gathered that the incident had increased the number of victims of cult killings in Akure to three in about two weeks.

When contacted, the Police Public Relations Officer, Mr. Femi Joseph, confirmed the incident and said the command had begun investigation into it.

He, however, did not confirm whether the deceased cop was a member of a cult or not.

“We have commenced investigation into the matter; it is a murder case. However, we can’t confirm if he (deceased) belonged to a cult, but as I said, we are investigating the incident,” Joseph stated.