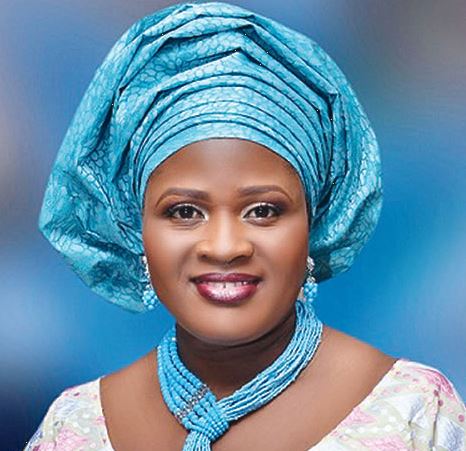 Some gunmen have abducted a female customs official, Mrs. Comfort Alaba, after attacking a house in the FESTAC Town area of Lagos State.

The assailants reportedly whisked away 50-year-old Comfort around 8pm on Tuesday while she was visiting her children on 22 Road, FESTAC Town.

PUNCH Metro learnt that the men ordered the children not to shout, threatening to shoot them dead if they did, as they made away with their mother in her black Murano Jeep.

The case was said to have been reported at the FESTAC Police Division.

Our correspondent gathered that Comfort recently separated from her husband and had left her home on 11 Road, A Close, for her husband’s place, to visit her children when the incident happened.

Her daughter, Faith, who spoke with our correspondent, said the assailants were unmasked.

She said, “My mum came to visit us. We were in her Jeep, playing with her. She had spent about 20 minutes with us and was preparing to leave.

“As I hugged her goodbye, and my sister stepped out of her vehicle, two guys walked up to her and took control of the car. As I was about to shout, one of them put a gun to my abdomen and said if I shouted he would kill me.

“I suddenly heard a gunshot, and before I knew it, they had zoomed off with her. They wore black clothes. They didn’t say anything to us except when they threatened me. They were two in number.”

Our correspondent made efforts to speak with the victim’s husband, but the daughter said he was unavailable as he had gone to the police headquarters over the matter

Faith appealed to the kidnappers to release her mother, saying she had not recovered from the shock of the attack.