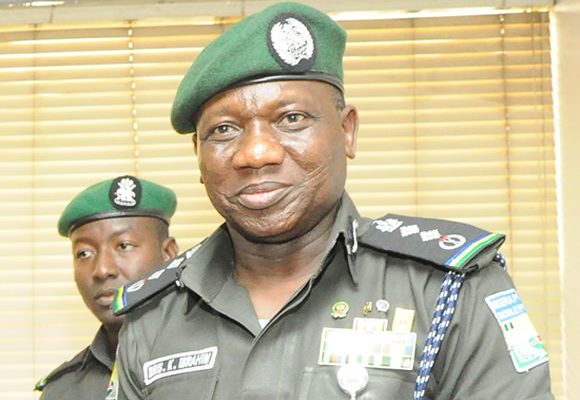 The Inspector-General of Police, Mr Ibrahim Kpotum Idris, said two policemen, three Soldiers, one prison official, one Air Force personnel, a staff of Borno Ministry for Agriculture and two members of the Civilian JTF had been arrested for alleged abuse of Internally Displaced Persons.

Mr Idris revealed this at Inspector-General of Police Conference in Abuja on Tuesday as he added that the force would liaise with the Army and Air Force to make their men available for a thorough investigation.

The report brought about outrage all over the country, with President Muhammadu Buhari ordering for immediate probe into alleged abuses.

This made the IG set-up a special investigation panel to follow up on the cases. Idris said that after the investigation, any suspects found guilty of the offence would be dismissed and taken to court for prosecution.

“We are going to conduct a thorough investigation and if anyone is found guilty we will dismiss him then take him to court,”he said.

He said that the police had put in place some mechanisms, including the deployment of female police officers to IDPs camp to check future occurrences.