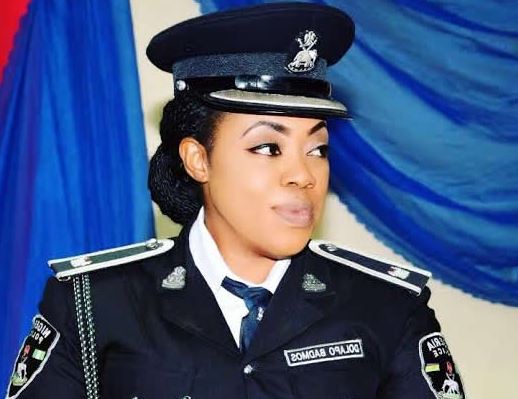 The state police spokesperson, SP Dolapo Badmos, said on Wednesday that the suspects were arrested on Victoria Island, Ojodu Berger, Oshodi, Obalende and Ilubirin areas of the state.

She said the police got complaints from the public about the activities of the suspects, especially on road users.

Badmos said, “The Commissioner of Police, Mr. Fatai Owoseni, directed the RRS Commander to tackle the hoodlums and ensure a crime-free Yuletide.

“Operatives of the RRS were able to arrest the suspects using different strategies.”

Badmos said some of the suspects took advantage of the traffic at Berger, Oshodi and other areas to rob motorists.

She said the command would arrest hoodlums, who exploited traffic situations in the metropolis to dispossess Lagosians of their valuables.

“The suspects have been transferred to the State Criminal Investigation and Intelligence Department, Yaba,” she said.

One of the suspects, Abdullahi said he was trying to make ends meet by engaging in robbery.