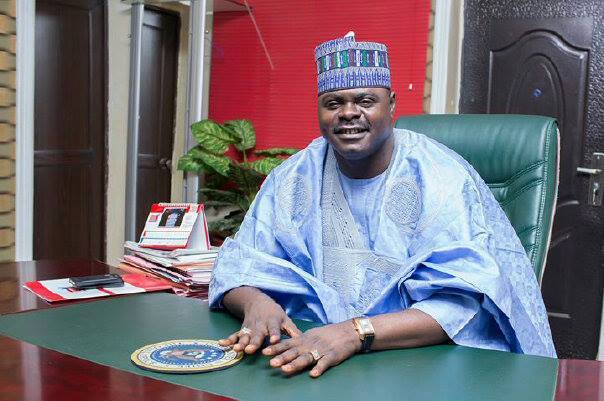 The Kogi State Commissioner for Agriculture and Natural Resources, Mr Tim Diche, has resigned his appointment.

The Director-General, Media and Publicity to the state governor, Mr Kingsley Fanwo, confirmed the resignation of Diche to newsmen in Lokoja on Wednesday.

Fanwo, in a statement circulated among media houses, said that Diche resigned on personal grounds.

Diche, a Pharmacist by profession, resigned his appointment on Tuesday after serving in that capacity for seven months.

He and the incumbent governor, Alhaji Yahaya Bello participated in the All Progressives Congress’ governorship primaries conducted in August 2015