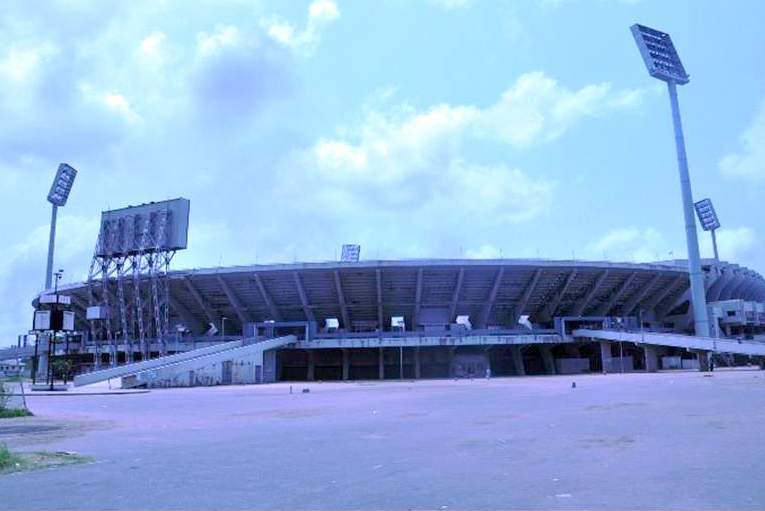 The Lagos State Government says it will build five new stadia in the different divisions of the state in its quest to promote excellence in sports and market the state through sports tourism.

The Commissioner for Information and Strategy, Steve Ayorinde, made the assertion on Wednesday in Lagos while unveiling Lagos as the Host City, Beach Soccer Africa Cup of Nations 2016.

Mr. Ayorinde said that the five stadia were already captured in the state’s 2017 budget proposal.

He said that Lagos as the Centre of Excellence had been number one in sports and entertainment and believed in using sports to sell the mega city.

Mr. Ayorinde said that the government was sponsoring the 2nd Beach Soccer Africa Cup of Nations, holding from December 13 to 18 at the Eko Atlantic, because it believed in showcasing not just sports but its tourism potential.

He noted that two major components had been built into the hosting — sports and tourism, arts and entertainment — to achieve the state’s quest to make Lagos the sports hub in Africa.

Mr. Ayorinde said the government had partnered with countries that excel in sports and many organisations to promote a culture of sports.

“As you can see, FC Barcelona Youth Academy had started in Lagos because Barca has an ally in the state.

“The state government has planned a package for the Yuletide which will commence immediately the competition ended with the first ever Lagos City Carnival.

“It will also organise the Lagos State fiesta which will hold simultaneously in Badagry, Epe, Ikorodu, Lagos Mainland and Lagos Island divisions, ending on Dec. 31.

“This year’s events have been well planned to ensure that people relaxed and enjoyed themselves during the Christmas and New year festivities under tight security,’’ he said.

The Chairman, Lagos State Sports Commission, Deji Tinubu, said that Lagos was hosting because it wanted to showcase the excellence of Lagos through sports.

Mr. Tinubu said the state had created more opportunities and varieties partnering with organisations, noting: “We are trying to create a sports culture where everybody can get into sports.

“Copa Lagos has been running for six years but we are redefining beach soccer. We want Lagos to be a sports destination’’.

He said that there would be bus shuttle from different locations for fans wishing to be at the venue to cheer the teams at the six-day event.

He added that there would be events to showcase Lagos at the opening and closing ceremonies.

The President, Nigeria Football Federation, Amaju Pinnick, thanked Governor Akinwunmi Ambode for hosting the event, noting that the hosting “will redefine beach soccer in its annals’’.