A lottery ticket mix-up has made a man from New Jersey, USA win a $1 million jackpot. 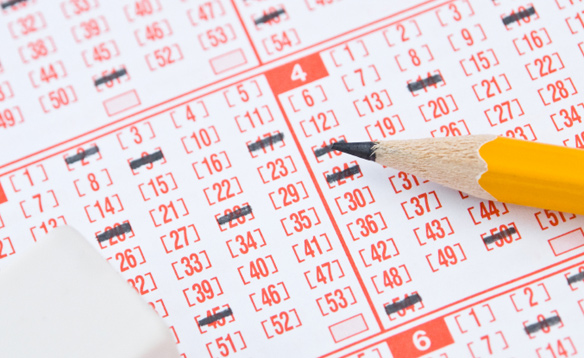 The lucky winner only had the winning ticket because of a cashier’s error, the store’s owner said.

The New Jersey Lottery said the man won the prize by matching all five of the white balls drawn on the ticket he purchased from from a store.

Robin Chauhan, 28, co-owner of the store, said her mother sold the winning ticket to the player, a 70-year-old man who is a regular customer. She said the man usually picks his own numbers for the lottery, but her mother accidentally sold him a quick pick ticket, which turned out to be the winner.

“Money’s not everything but he said he’s very happy about it,” Chauhan told the Asbury Park Press. “He was excited but he had a balance of himself.”