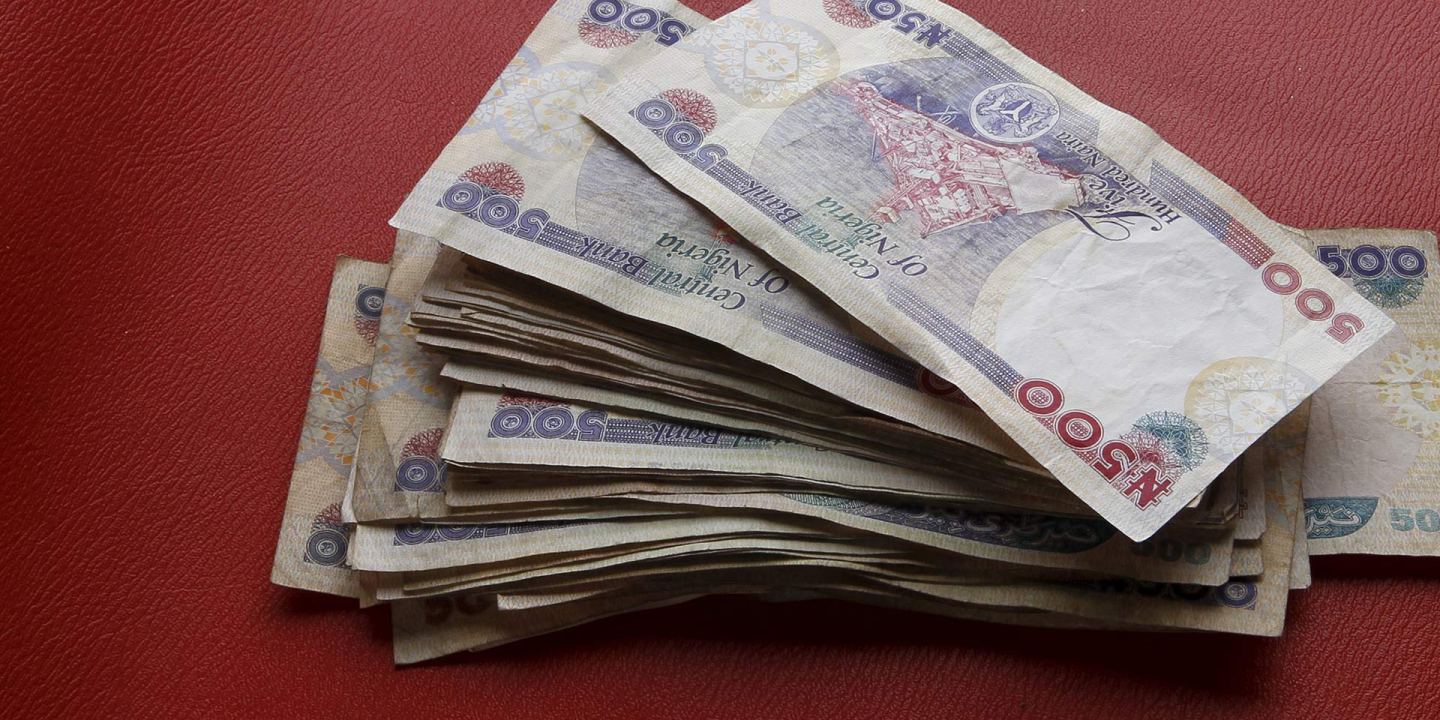 Over N250 billion of recovered looted funds is projected to be part of the funds to be used to finance the 2017 budget.

The Director General of the Budget Office, Ben Akabueze, disclosed this while answering questions at the public presentation of the 2017 budget proposals at the State House on Monday in Abuja.

Mr. Akabueze said that N72 billion of the money had already been recovered.

“We are projecting N258.6 billion looted funds to be part of the revenue to finance 2017 budget.

“Also to be included in budget financing is $320 million, which is N97.6 billion recovered Abacha loots expected from the Swiss government.

“The balance of N90 billion will be from other expected recovery loots which are now at advance stages,’’ he said.

The Minister of Budget and National Planning, Udoma Udo Udoma said that based on the key assumption and budgetary reform initiatives, the 2017 budget envisaged a total Federal Government revenue of N4.94 trillion.

He said that the figure exceeded the 2016 financial year projection by 28 per cent.

“The projected revenue receipt from oil is N1.985 trillion and noon oil is N1.373 trillion.

“The contribution of oil revenue is 40.2 per cent compared to 19 per cent financial year of 2016 in addition to cost reduction, higher price, exchange rate and additional oil related revenues,” he said.