Home Entertainment Nigerian Music Industry Rakes in $51m in 2016
Facebook
Twitter
WhatsApp
A report by PricewaterhouseCoopers (PwC) has revealed that the Nigerian music industry generated over $51 million in 2016. 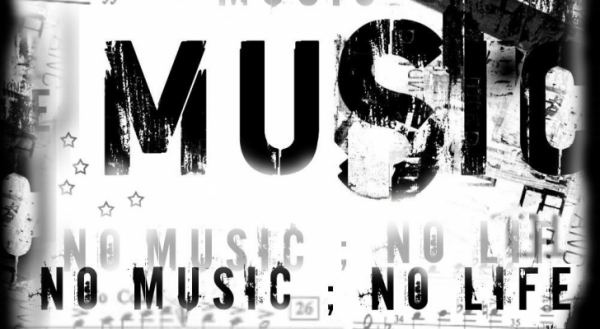 The report was presented at the maiden edition of Music Week Africa (MWA) in Nigeria with the theme: “The role of the music industry in revitalizing the economy”, held at the Nigerian Stock Exchange, Lagos over the weekend.
Finance & Technology Director MWA, Raoul Sawhney, said that it was possible that the industry made even more money than what was reported by Pwc.
He said that the auditing firm predicted that it was likely the industry would generate almost $240 million per annum in the coming years.
Chief Executive Officer of the Nigerian Stock Exchange, Mr. Oscar Onyema in his speech at the event said Nigeria’s entertainment and media market is the fastest-expanding major market globally.
He said by 2019, the market will be more than twice as big, with estimated total revenue of $8.1 billion.
While expressing the readiness of the Exchange to partner with credible musicians to grow the industry using the capital market as an instrument, he said NSE is most pleased to host the second edition, and the maiden edition of this event in Lagos.
He said: “We are proud to be associated with an event that seeks to explore and develop the various aspects of the African and global music industry, with a view to creating jobs and wealth accumulation through the capital markets.
“Less than a decade ago, the Nigerian airwaves were dominated by international songs, and most club DJs had to ensure that the majority of tracks on their playlists are foreign or risk the loss of their audience. More worrisome is the fact that Nigerian artists earned peanuts from royalty and performance. Today the story has all but changed. Our African grown music now dominate not only our clubs, music and TV stations but the airwaves of major African countries and the world at large.”