Manchester United midfielder Paul Pogba has revealed which footballing legends he looked up to as idols when growing up. 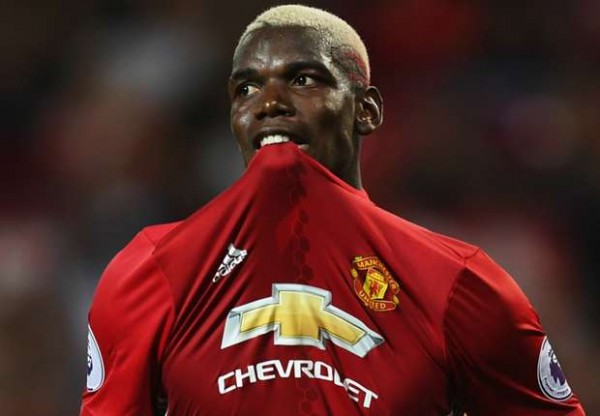 The 23-year-old midfielder told Sky Sports that former World Cup winners Ronaldo, Kaka, Zidane and Real Madrid star Cristiano Ronaldo are some of the stars he loved to watch play.

Aside the world-class talent that influenced the Frenchman, Pogba also took time to thank his family and those close to him for always pushing him to be the best.

“My family always helped me. I had people around me who always pushed me to be the best, my dad, my mum. My dad used to play and coach as well.

“But I wasn’t born with shiny things. I grew up in a flat with my brothers and my cousins. My brothers were in the same bed. It wasn’t always easy so you want to do something else so your life can change.

“I’m always in touch with my brothers. One of them is at Saint-Etienne in France and the other is in Holland with Sparta Rotterdam. I always follow them.

“I always trained with them and played with them because they were bigger than me and older than me. They told me it was better for me.

“Sometimes I played with my brothers but I liked to play against them as well. They didn’t want me to hang out with them and their friends but when it came to football they were always with me.”