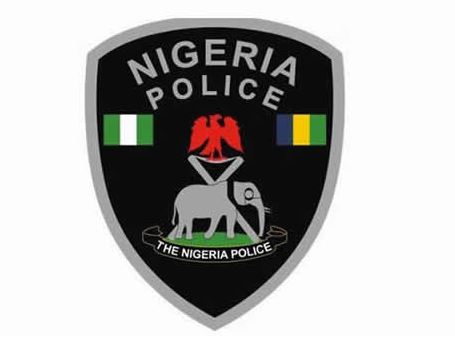 The police on Wednesday arraigned a 22-year-old man, Joseph Okwuese, before an Abeokuta Magistrates’ Court in Ogun State for allegedly setting fire to a Honda Acura belonging to another man.

The News Agency of Nigeria reports that the accused, whose address is unknown, is facing one count of wilful damage.

The prosecutor, Sergeant Idowu Ogunleye, told the court that the accused committed the offence on November 23, 2016, at about 8pm at the Arankange Iberekodo area of Abeokuta.

Ogunleye said the accused set fire to the Honda Jeep with the number plate, EKY 106 CH, valued at N3.5m property of one Vincent Ajah.

The prosecutor said the offence contravened Section 443(A) of the Criminal Code of Ogun State, 2006.

The magistrate, Mrs Fatimat Ojelade, granted the accused bail in the sum of N200,000 with two sureties in like sum.

Ojelade said the sureties must be civil servants on Grade Level 8 or above with the Ogun State Civil Service Commission.

She also said the sureties must be resident within the jurisdiction of the court and also show evidence of two-year tax payment to the government.