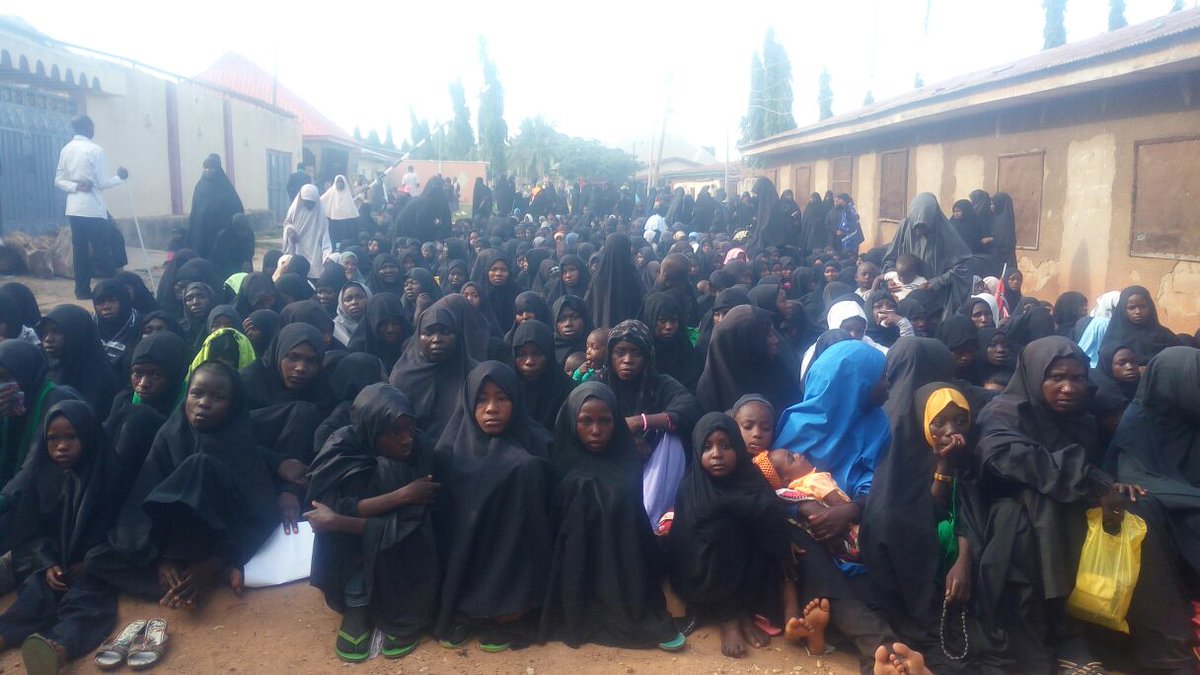 The Kaduna State Police Command has warned members of the proscribed Islamic Movement of Nigeria (IMN) against any form of procession in the state.

A statement by the command’s spokesman, Aliyu Usman, issued in Kaduna on Thursday also declared a group called Civilian JTF, an unlawful organisation.

It warned that any activity including the disruption of peaceful and free movement of people by the two organisations would not be tolerated.

“The command, therefore, wishes to reiterate that person (s) found organizing or conducting unlawful processions in any part of the state shall be dealt with in accordance with the law,” the statement reads.

The statement advised the public to go about their lawful businesses, as adequate security measures have been put in place to guarantee their safety.

It stressed that it would deal decisively with any form of “lawlessness, inciting disturbances, unlawful assembly and any other action capable of breaching the peace of the state”.

It also cautioned residents to be vigilant, security conscious and report any suspicious activity during the ember period.