Real Madrid have been offered 300 million euros by an unnamed Chinese club for Cristiano Ronaldo. 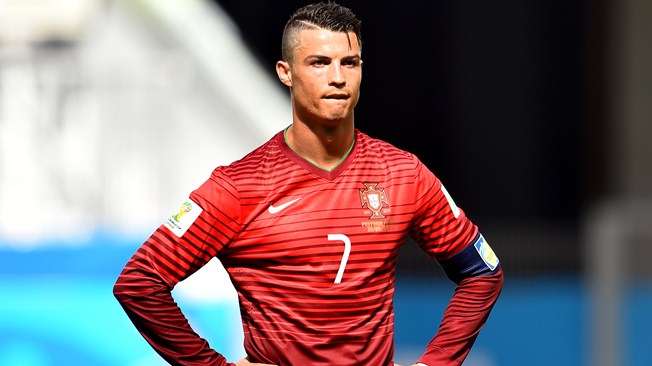 The offer is three times the current transfer fee record of around 100 million euros paid by Manchester United to Juventus for Paul Pogba.

According to Ronaldo’s agent Jorge Mendes, the 31-year-old Portugal captain has no interest in the deal, which included a two million euro weekly wage.

The comments by Mendes were made Thursday night in an interview with Sky Italia, but the super agent revealed that money is not everything for Ronaldo and that he loves playing for Real Madrid.

Their latest addition is Carlos Tevez who is now the best-paid footballer in the world after signing a two-year contract with Shanghai Shenhua which will see him earn about €720,000 per week.