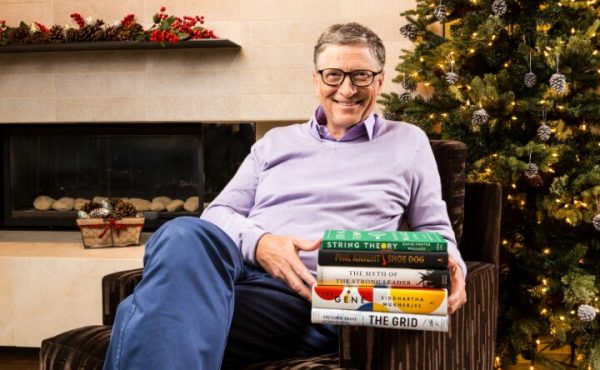 The books range in subject—from tennis strategy to genome technology to political leadership. What connects them is that they each help readers teach themselves new things, Gates writes. “They’re all very well written, and they all dropped me down a rabbit hole of unexpected insights and pleasures. 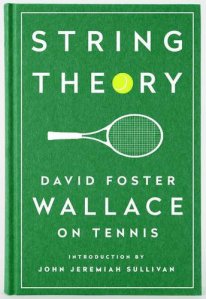 In String Theory, Library of America put together five nonfiction essays on tennis by the late David Foster Wallace, including a essay on his experience as a junior player in Illinois in 1992, “Derivative Sport in Tornado Alley,” and a celebrated profile of Roger Federer in 2006, “Federer as Religious Experience.” “You don’t have to play or even watch tennis to love this book,” Gates writes. “The late author wielded a pen as skillfully as Roger Federer wields a tennis racket.” 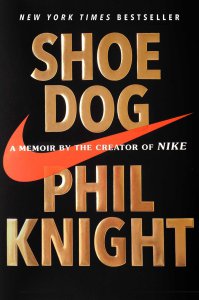 Gates has met the author of the memoir Shoe Dog and can attest that the co-founder of Nike can be tricky to get to know. Knight’s openness in the book is what won it a spot on the list. The memoir “is a refreshingly honest reminder of what the path to business success really looks like: messy, precarious, and riddled with mistakes,” Gates writes.

3. The Gene, by Siddhartha Mukherjee. 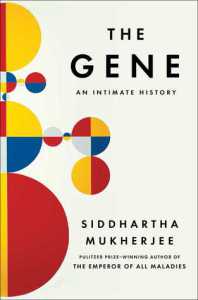 In The Gene, oncologist and Pulitzer-winning author Siddhartha Mukherjee explains how scientists have come to understand genes and addresses the moral questions of current genome technologies. The best part? You don’t need to be a doctor to understand it. “Mukherjee wrote this book for a lay audience, because he knows that the new genome technologies are at the cusp of affecting us all in profound ways,” Gates writes.

4. The Myth of the Strong Leader, by Archie Brown. 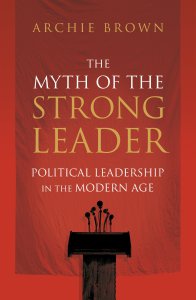 The subject of this 2014 book by international-relations scholar Archie Brown made it an especially relevant read during the recent U.S. presidential election—and earned it a spot on Gates’ 2016 list. Brown argues that best political leaders are not those we perceive to be “strong,” but those who can negotiate, collaborate and delegate.