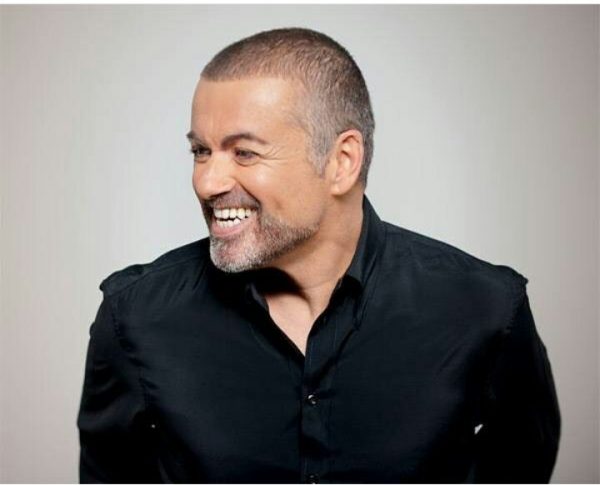 According to reports, John will perform ‘Don’t Let The Sun Go Down On Me’, on which he performed with Michael in 1991 at the latter’s Wembley Arena show. 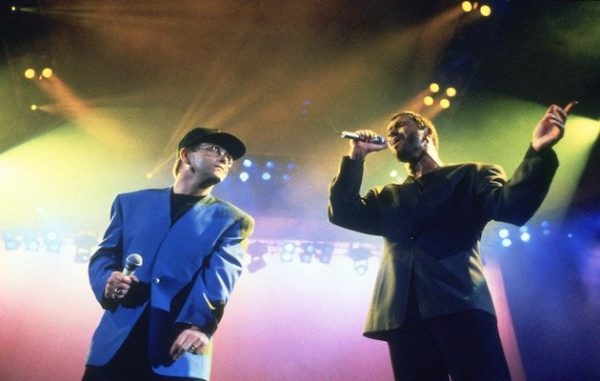 As Metro reports, two ceremonies to say goodbye to Michael could be held, if sources are to be believed. One would be for friends and family and the other for fans.

It is also believed that the star will be buried next his mother Lesley in Highgate Cemetery. She died in 1997 from cancer.