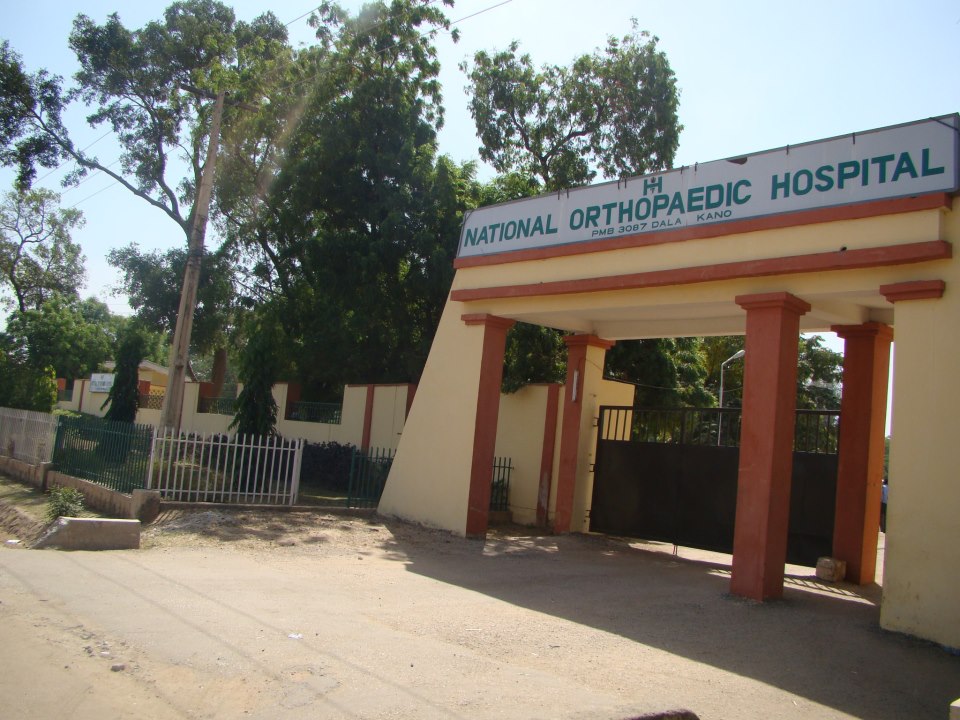 The workers had earlier gone on a five-day warning strike which expired last week.

An official of the health workers union who spoke to NAN under anonymity said that the action was to pressurise the Federal Government to pay them.

“We call on the federal government to pay our three months’ salary as this has brought untold hardship to our members.”

Chairman of the workers union, Mr Nasiru Lawan was not immediately available for comment, but the hospital’s spokesman, Malam Rabi’u Mohammed confirmed the development.

He said that the workers had commenced an indefinite strike to protest the non-payment of their three months salaries.

The strike had paralysed activities at the hospital as patients were seen stranded in the various wards.

The Nigerian Medical Association (NMA), had at one time or the other embarked on a general strike thereby rendering skeletal services.

Some of patience however, expressed hope that the Federal Government would intervene before the matter gets out of hand.

They feared that their plight at the hospital could worsen if the Federal Ministry of Health fails to listen to the demands of the workers.