A tourist from New Zealand claims she was detained in Kazakhstan for almost two days after immigration officials refused to believe the island nation was a country.

Chloe Phillips-Harris, 28, arrived in Kazakhstan in May for what was meant to be an exciting adventure exploring the mountainous country and working on farms.

But when her flight touched down at Almaty Airport, immigration officers refused to let her into the country – insisting New Zealand was actually a state of Australia. 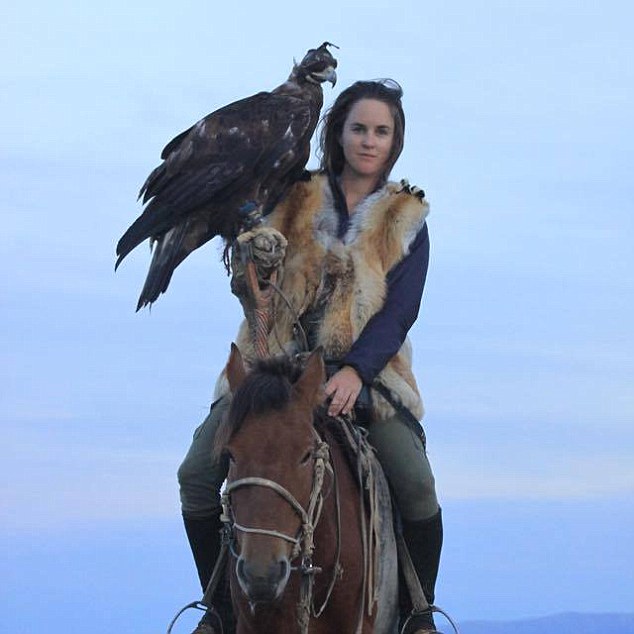 ”They said New Zealand’s clearly a part of Australia.”

The self-described ‘intrepid adventurer’ was barred from entering the country and ushered onto a plane flying to China, told she would need to leave immediately.

Making some phone calls to well-placed contacts she managed to make her way off the China-bound flight, but was whisked away into a tiny interrogation room.

Still unconvinced with her argument that New Zealand was a separate country from Australia, she was locked in a guarded room for the next day and a half.

Luckily, her contacts pulled through the next day to provide her with a new visa and an American passport, and after letting go of some cash she was free to leave.