“The Wedding Party” Is Delightfully Funny

If you’re looking for deep plots and complex characters, romantic comedies hardly ever provide those and “The Wedding Party” isn’t any different.

This is not such a bad thing, after all, every now and then, we just crave a few hearty laughs and a happy ending.  ‘The Wedding Party’ was one of the Nigerian movies screened at the 2016 Toronto International Film festival and with Banky W playing the lead role, I was curious about how it would pan out.

Falz is the first Nigerian male artist to make the successful crossover to acting this year and on the strength of Banky’s lead performance in this movie, there’s something to suggest he should take on a few more roles.

The Wedding Party is also a first for the director, Kemi Adetiba who has before now mainly worked on music videos. Ali Baba, Frank Donga, Sola Sobowale, Richard Mofe Damijo and Ireti Doyle make up the rest of the principal characters.

The movie itself is pretty straightforward, the wealthy and snobbish Onwuka family are marrying into the Coker family. The juxtaposition of the two families begin early, the Onwukas are aristocratic, speak through their noses and seem to be indifferent about each other.

The Coker’s are a stereotypical Yoruba couple, loud, dramatic and ready to scream ‘yepa!’ ‘mo ku o!’ at the drop of a hat. Sola Sobowale, who’s more famously known as ‘Toyin Tomato’ brings life to her character, she’s every bloodily extra Yoruba mother you’ve ever met.

Ali Baba was one of the delights for me, matching his wife’s enthusiasm with a more understated humor and Frank Donga also brings along some uniqueness.

While the movie has its share of bleh moments, it is largely enjoyable and it has to be said that most of the humor doesn’t even come from the couple who are getting married. Banky W was alright and was believable as a groom in love except for when he was swearing he was celibate.

Ikechukwu was also interesting to watch. I’m going to resist the temptation of talking about Beverly Naya’s acting…. it leaves something to be desired, someone had to say it!

Nigerian comedies are usually slapstick but this is enjoyable slapstick, we can all do with a little less of the “Jenifa” type of comedy (which I really like by the way) and Brother Jekwu (Which iI think is a really really really terrible idea). 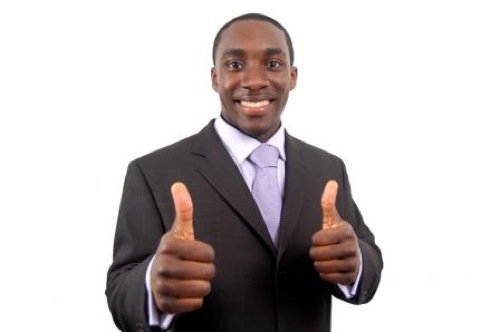