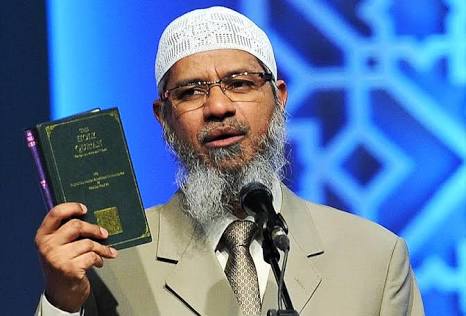 An international orator on Islam and comparative religion, Dr Zakir Naik, on Christmas Day warned Muslims against sending wishes to Christians as they celebrate the birth of Jesus Christ.

The Islamic scholar categorically stated that it was a sin for Muslim folks to wish Christians ‘Merry Christmas.’

On his Twitter handle @DrZakirNaikFC, he wrote: “Wishing Merry Christmas to Christians is worse evil, worse than fornication or murder.

“Please avoid it my dear Muslims. It’s a big sin. Retweet and spread the message.

“I hope no Muslim wishes or updates any status on Christmas because celebrating Christmas is against Islam, against Allah, against Prophet Mohammed [saw] so be aware of that very big sin.” 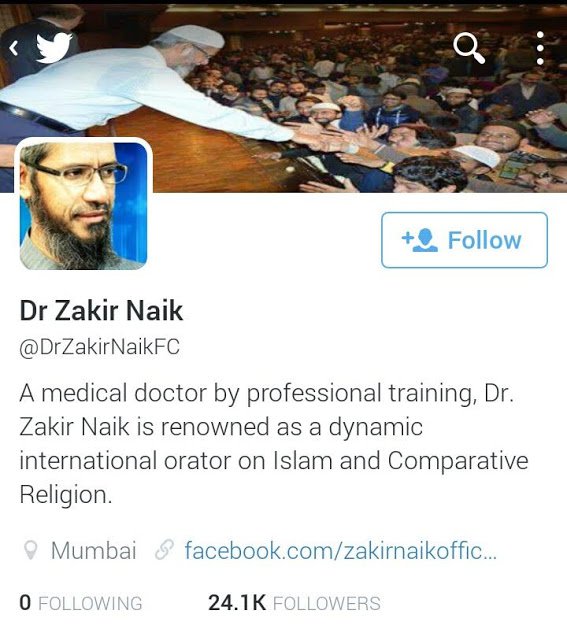 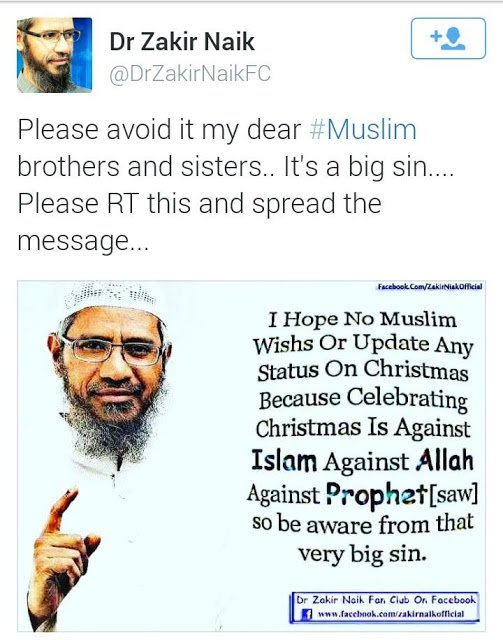