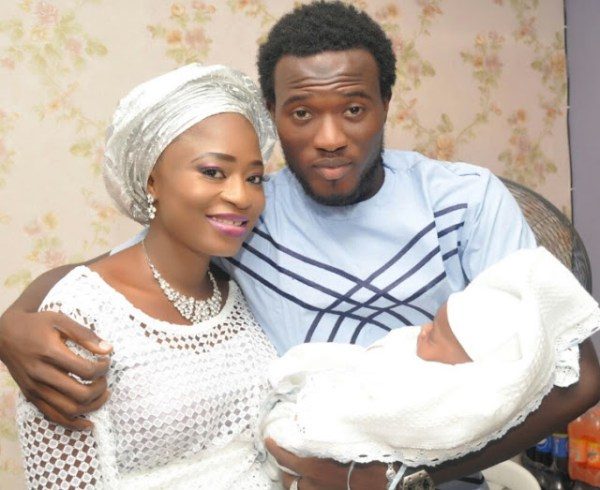 The former couple, who have a baby together, broke up after the beauty expert discovered the actor had other side chicks.

According to insiders, Fatai reportedly dumped Mustapha while the duo where planning to do a low-key Nikkai wedding to protect herself from further heartbreaks. 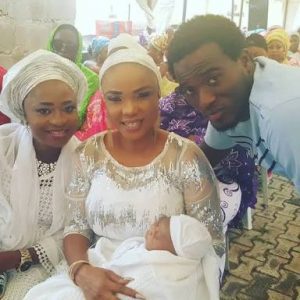 Though the pair are yet to officially reveal the cause of their separation, another source claims that Dewunmi chose to remain single than contending with the other ladies in Mustapha’s life.